The Grand is in the tradition of improvisational comedies like Best In Show and This Is Spinal Tap. The story is set in the world of professional poker and follows six players who reach the final table of the world's second most famous high stakes tournament, the Grand Championship of Poker. The Grand was improvised from a detailed treatment co-written by Zak Penn and Matt Bierman who also served as Executive Producer. A Tribeca Film Festival favorite, the film boasts a stellar, international comedic cast and was featured June 8 at the Cinevegas film festival in Las Vegas. 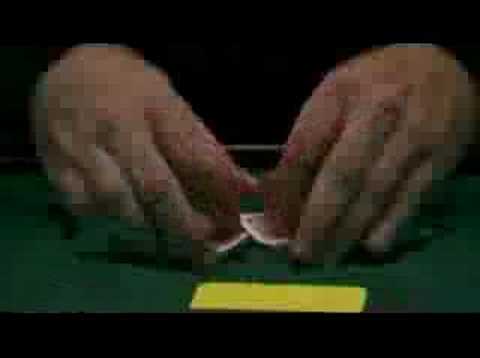