For years, townsfolk have been terrified of the backwoods recluse known as Felix Bush (Robert Duvall). People say he's done all manner of unspeakable things - that he's killed in cold blood; that he's in league with the Devil; that he has strange powers - and they avoid him like the plague.

Then, one day, Felix rides to town with a shotgun and a wad of cash, saying he wants to buy a funeral. It's not your usual funeral for the dead Felix wants. On the contrary, he wants a "living funeral," in which anyone who ever had heard a story about him will come to tell it, while he takes it all in.

Sensing a big payday in the offing, fast-talking funeral home owner Frank Quinn (Bill Murray) enlists his gentlemanly young apprentice, Buddy Robinson (Lucas Black), to win over Felix's business. Buddy is no stranger to Felix's dark reputation, but what he discovers is that behind Felix's surreal plan lies a very real and long-held secret that must get out.

As the funeral approaches, the mystery - which involves the widow Maddie Darrow (Sissy Spacek), the only person in town who ever got close to Felix, and the Illinois preacher Charlie Jackson (Bill Cobbs), who refuses to speak at his former friend's funeral - only deepens.

But on the big day, Felix is in no mood to listen to other people spinning made-up anecdotes about him. This time, he's the one who is going to do the telling about why he has been hiding out in the woods. 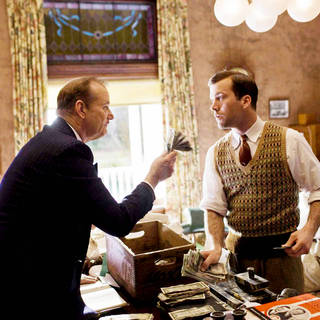 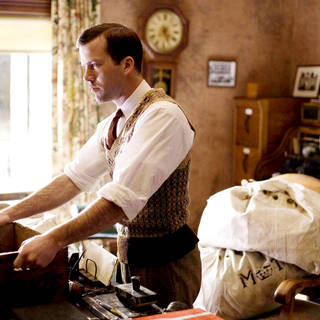 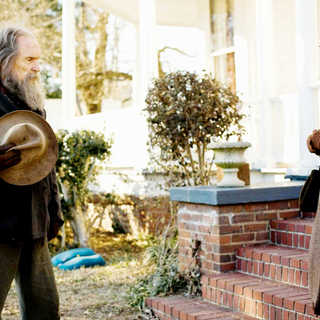 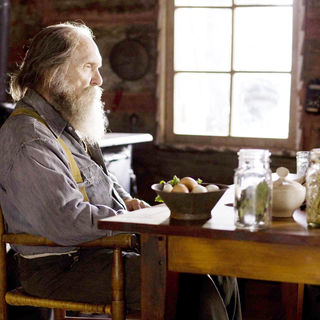 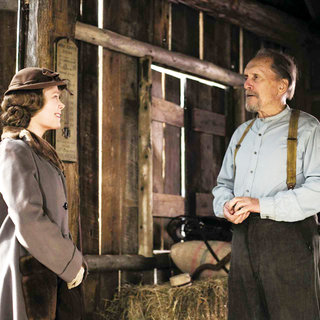 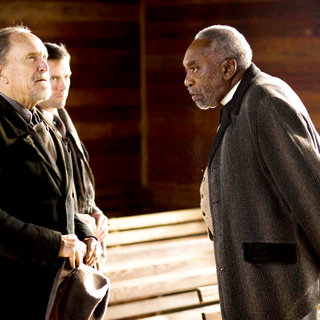 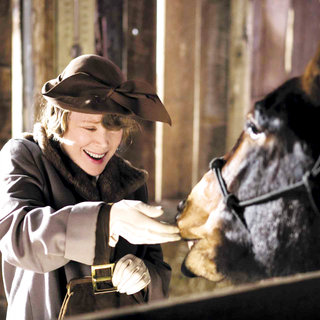 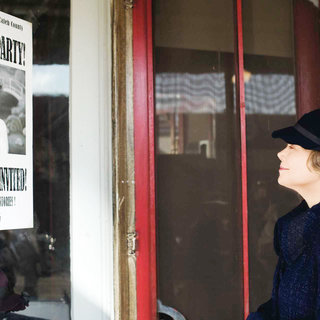 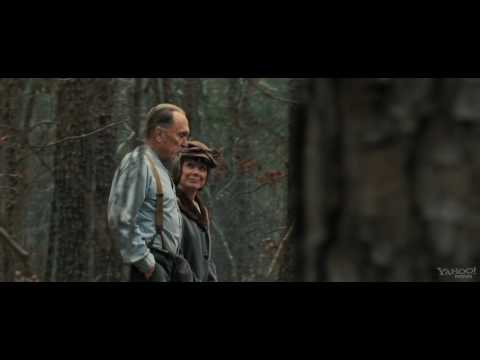 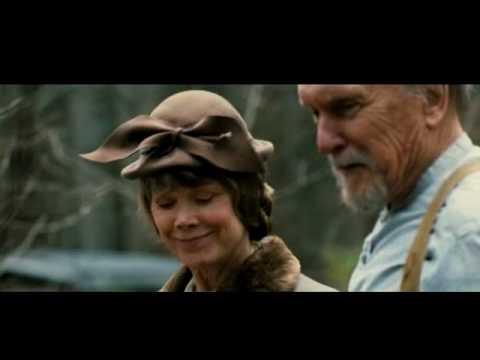 Get Low (Clip 'Under That Beard') 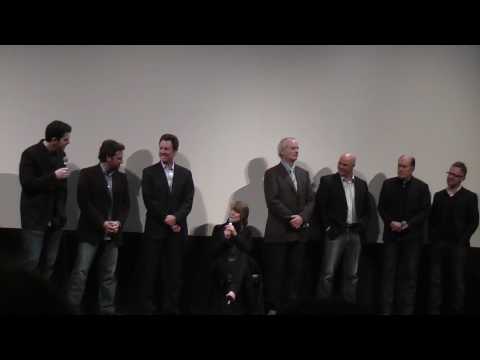 Get Low (Clip 'What You Mean') 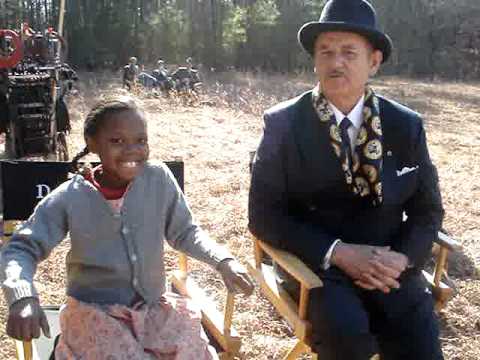 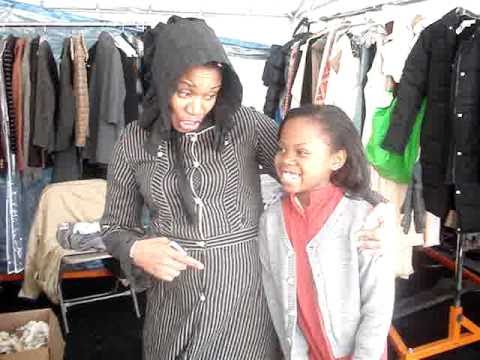 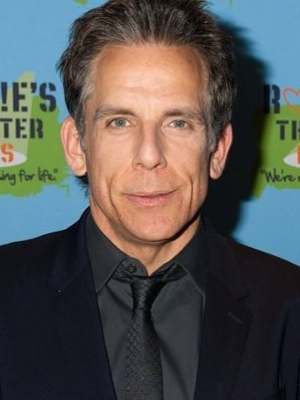 'Jurassic World: Dominion' NOT Shutting Down Production Amid Reports of Crew's COVID-19 Diagnoses

Vivica A. Fox Would Love to See Zendaya in 'Kill Bill' Reboot