A powerful, poetic, and emotionally-charged drama about love, loss and redemption, FUGITIVE PIECES tells the story of Jakob Beer, a man whose life is transformed by his childhood experiences during WW II. The film is based on the beloved and best-selling novel by Canadian poet Anne Michaels.

Jakob's story begins in Poland in 1942, when he is nine-years-old (Robbie Kay). Nazi soldiers have murdered his parents and abducted his teenage sister, Bella. Traumatized by this horrific episode, Jakob sneaks out of his hiding place and struggles to survive. He is found by Athos Roussos (Rade Sherbedgia), a Greek archaeologist working at a Polish dig site in Biskupin. Moved by the child's plight, Athos boldly smuggles Jakob out of Poland and hides him in his home on the island of Zakynthos in Greece (also occupied by the Germans). Jakob spends the last years of the Occupation in Athos' tender care.

After the war, Athos and Jakob emigrate to Canada, where Athos has accepted a teaching position with a University. As he matures, Jakob (now played by Stephen Dillane) begins a new life -- studying, writing, and even falling in love with Alex (Rosamund Pike), a beautiful young woman. Yet he remains haunted by his parents' death and the question of his sister's fate. This terrible burden makes it impossible for him to live in the moment or to accept love when it is offered to him. Writing offers some relief, but it is not until he meets Michaela (Ayelet Zurer), a gentle soul who truly understands -- and accepts -- his pain, that Jakob allows himself to join the living. The lessons he learns -- become a legacy to Ben (Ed Stoppard), a child of survivors whose life intersects with Jakob's in meaningful ways. 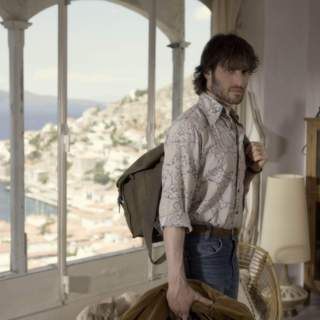 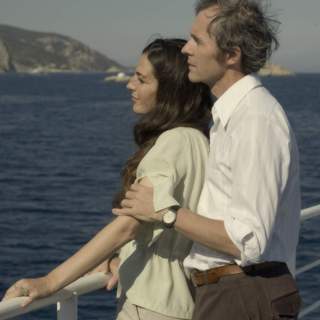 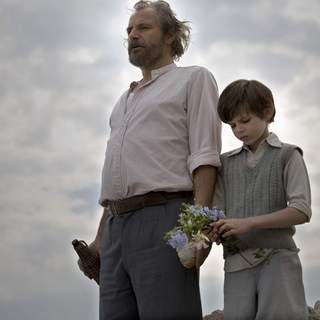 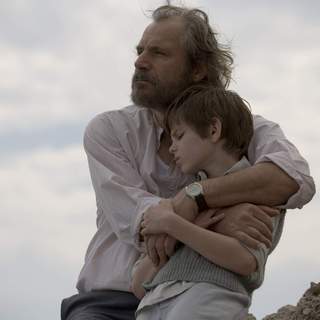 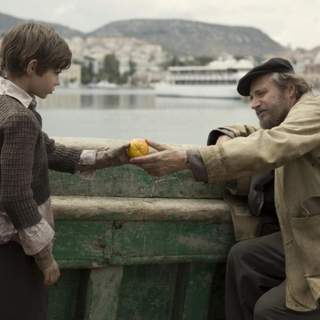 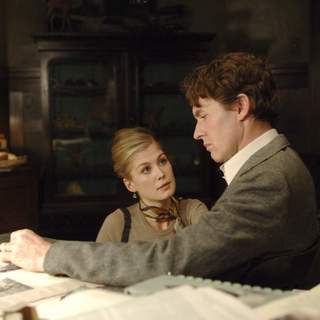 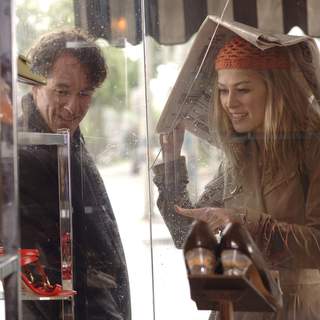 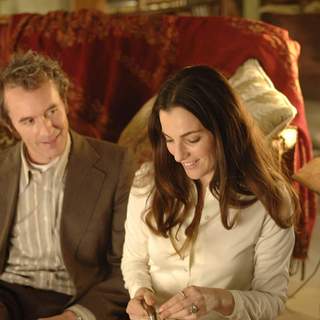 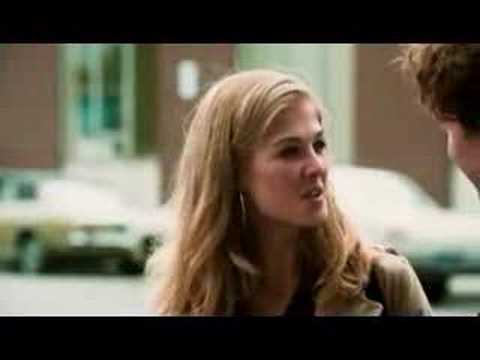 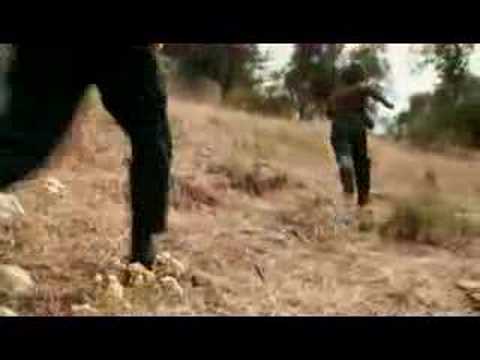 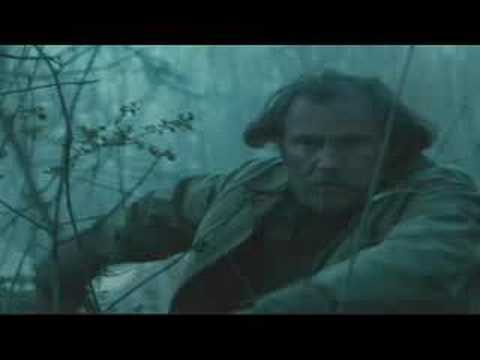