Based on Richard Price's bestselling novel, which opens as a bruised and bloodied white woman named Brenda Martin stumbles into a Dempsey, New Jersey, emergency room, claiming that a black man stole her car with her four-year-old son in the backseat. Veteran detective Lorenzo Council is assigned to investigate the case, and despite reservations about Brenda's story, he launches an all-out search for the abducted boy. Jesse Haus, an ambitious young reporter for the local newspaper, also suspects that Brenda is hiding something, and she befriends the grief-stricken mother in an attempt to break the biggest story of her career. But as the search for the alleged carjacker intensifies, smoldering racial tensions between the predominantly black city of Dempsey and its mostly white neighbor, Gannon, threaten to explode. 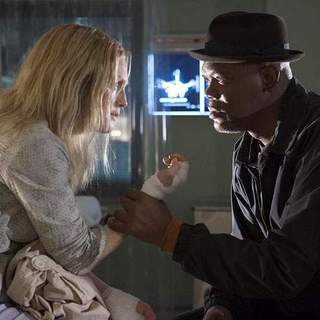 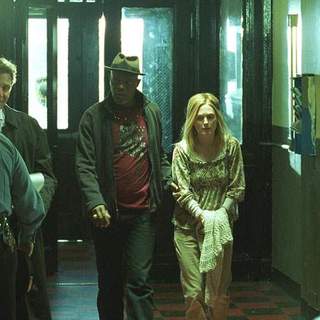 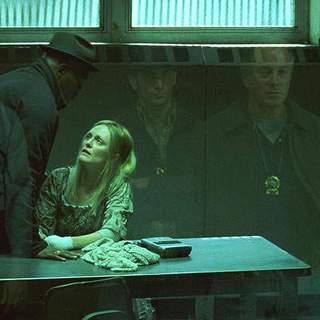 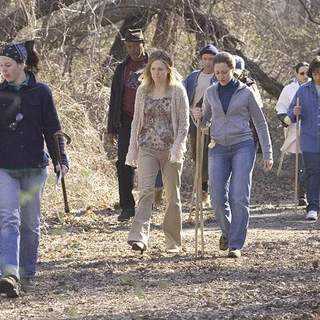 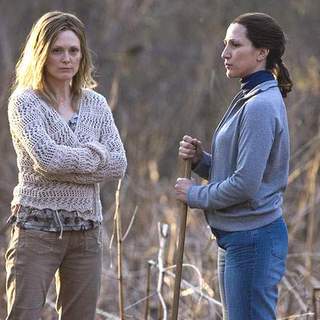 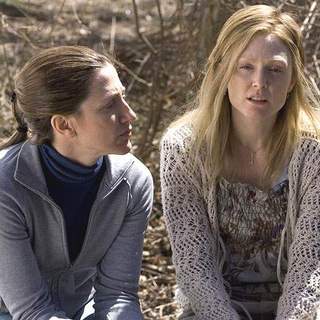 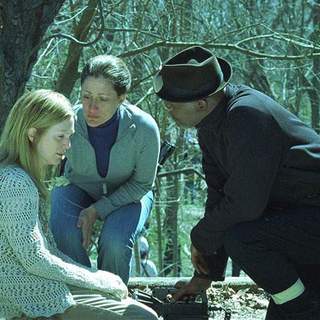 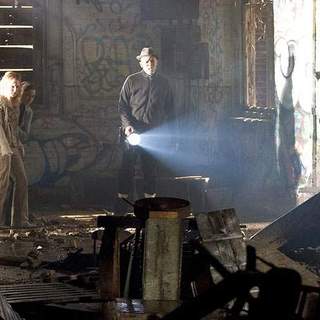