In 1914, "The Great War" - WWI - began in Europe. By 1917, the Allied powers of France, England, Italy and others were on the ropes against the German juggernaut. While millions of young men were dying overseas, arguing that the freedom of others was none of its business, America chose...at first...not to fight.

Some altruistic young Americans disagreed. They volunteered to fight alongside their counterparts in France; some in the infantry, some in the Ambulance Corps. A handful of others had a different idea: they decided to learn how to fly. The first of them - a squadron of only 38 - became known as the Lafayette Escadrille. In time, America joined their cause. The Escadrille pilots became legendary. Flyboys is inspired by their story.

Forced to abandon his family's ranch, Blaine Rawlings finds his future in a newsreel chronicling the adventures of young aviators in France. At a small train station in rural Nebraska, William Jensen promises to make his family proud. In New York, spoiled Briggs Lowry embarks on a trans-Atlantic passage. Meanwhile, in France, black expatriate boxer, Eugene Skinner, vows to repay his debt to his adopted racially tolerant country. Together, these American boys arrive at an aerodrome in France, eager to learn how to fly. What they didn't realize was that they were about to embark on a great, romantic adventure, becoming the world's first combat pilots.

Assigned to their own squadron, the new aviators are commanded by the battle-weary French Captain Thenault and the equally battle-scarred American pilot Reed Cassidy, the cynical sole survivor of his group. Ignoring Cassidy's grim admonition to quit and go home before they meet their inevitable fates and snubbed by the other aviators as unqualified to call themselves "killers," the mismatched boys study, train and finally learn to fly.

In time, the young Americans prove themselves, routing the "Fokker scourge" and flying like the united team they have become. The squadron is finally welcomed by the veteran pilots as seasoned equals - now, they are official "killers."

Fighting a war that wasn't theirs, these young, naďve adventure-seekers slowly learn the true meaning of love, brotherhood, heroism, courage and tolerance and, in return, gain a true reason to risk their lives.

Inspired by the true story of the legendary Lafayette Escadrille. 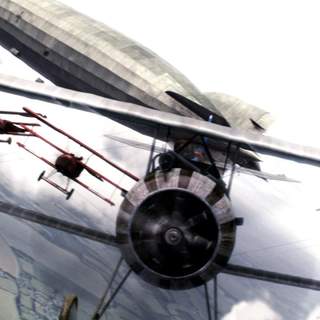 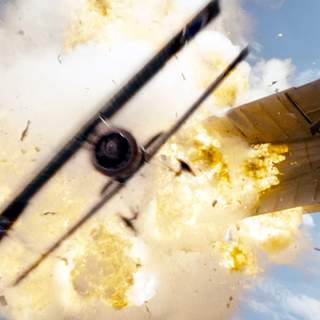 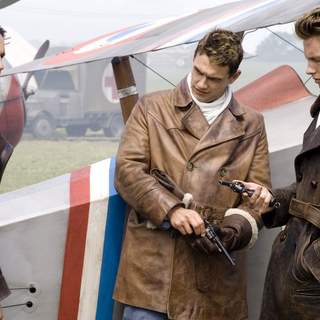 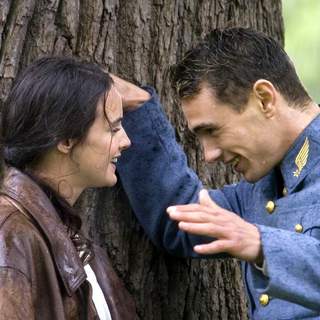 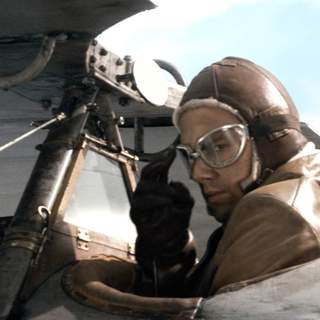