Fly Me to the Moon (2008) Pictures, Trailer, Reviews, News, DVD and Soundtrack

In this groundbreaking 3-D animated adventure, three young flies set off on a courageous mission to become the first insects on the moon by hitching a ride on the historic Apollo 11 space flight. Based on the actual transcripts and the original blueprints from NASA, the film's stunning visuals and meticulous attention to detail introduce a whole new generation to the awe-inspiring achievements of the space program's most momentous mission.

The year is 1969 and like everyone else in the world, Nat (Trevor Gagnon) and his pals IQ (Philip Bolden) and Scooter (David Gore) are abuzz over the upcoming launch of the first manned mission to the moon. Inspired by his Grandpa's (Christopher Lloyd) oft-told tale of hiding aboard Amelia Earhart's plane during her famed solo cross-Atlantic flight, Nat hatches a secret plan for the three young flies to stow away on the Apollo 11 rocket.

Thinking the trip will be over in a matter of minutes, the fly boys--and their earthbound families--are shocked to learn they will be in space for closer to a week. When a N.A.S.A. Ground Control official catches sight of the three winged stowaways, he instructs the astronauts to store them in a test tube for later study. But after an electrical short causes the ship's engine to malfunction, the three intrepid insects manage to escape from their glass mini-brig just in time to discover the wiring problem and fix it.

After a difficult lunar landing, Nat tags along with Neil Armstrong on his legendary moon walk. Although the flies face a few more close calls, the mission appears to be a success. At least until Grandpa's old flame Nadia (Nicolette Sheridan) arrives from Russia to warn him that her government, angry over losing the space race, has dispatched fly-spy Yegor (Tim Curry) to Cape Canaveral to sabotage the computer flight plans. With the Apollo hurtling toward Earth, it falls to Nat's family to save the mission--and the trio of brave flies--from disaster.

Fly Me to the Moon Photo Collections 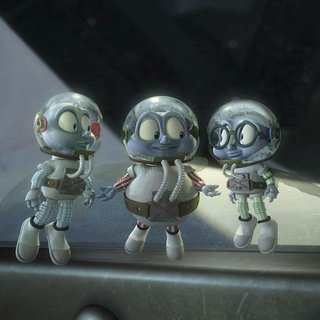 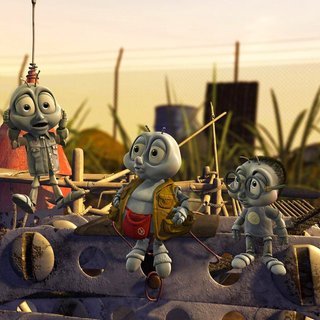 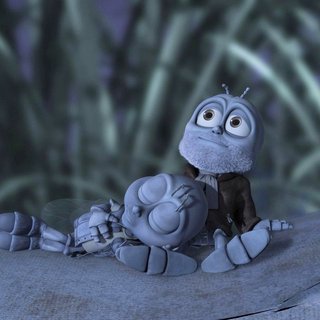 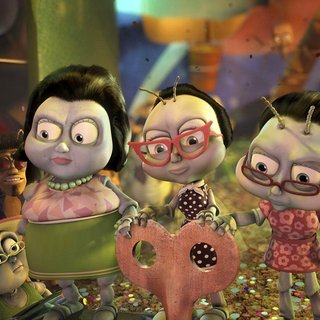 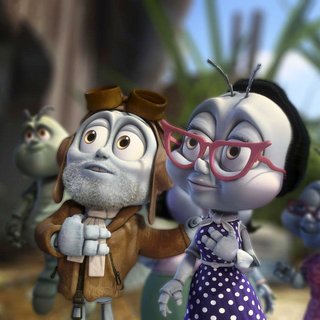 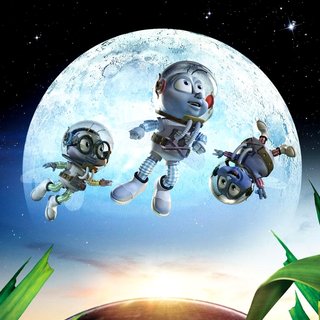 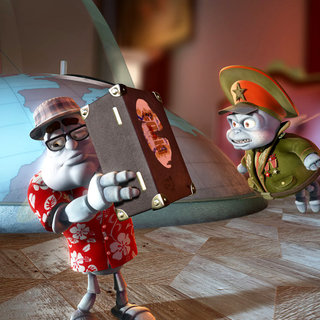 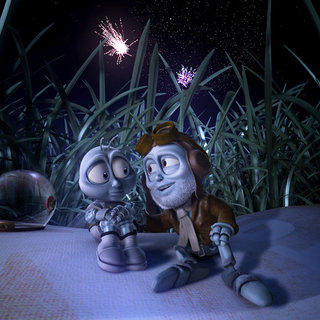 More Photos
Fly Me to the Moon Video Gallery

Fly Me to the Moon (Trailer) 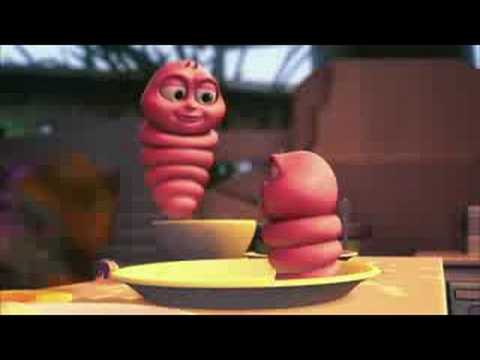 Fly Me to the Moon (Teaser) 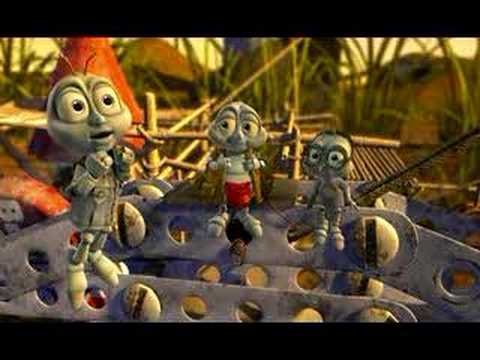