"The Extra Man" is a sophisticated and moving comedy from filmmakers Shari Springer Berman and Robert Pulcini.

"The Extra Man" follows Louis Ives (Paul Dano), a lonely dreamer who fancies himself the hero of an F. Scott Fitzgerald novel. When a deeply embarrassing incident forces him to leave his job at an exclusive Princeton prep school, Louis heads to New York City to make a fresh start. He quickly finds a 9 to 5 job at an environmental magazine, where he encounters an entrancing, green-obsessed co-worker Mary (Katie Holmes).

But, what really sparks Louis' imagination is his new home life. He rents a room in the ramshackle apartment of Henry Harrison (Kevin Kline), a penniless, wildly eccentric and brilliant playwright. When Henry's not dancing alone to obscure music or singing operettas, he's performing - with great panache - the duties of an "extra man," a social escort for the wealthy widows of Manhattan high society. The two men develop a volatile mentorship, which leads to a series of urban adventures - encountering everything from a leaping lion to a wildly jealous hirsute neighbor to drunken nonagenarians to a shady Swiss hunchback.

Along his exploration into the heart of New York City, Henry and Louis have unexpected influences on each other and form a memorable bond that bridges their differences. 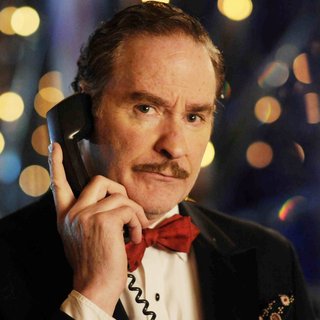 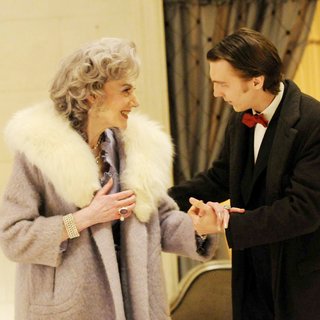 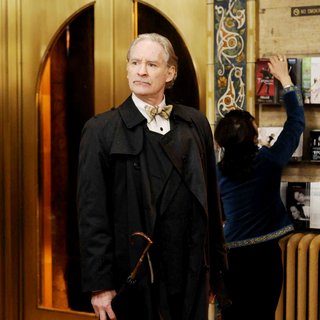 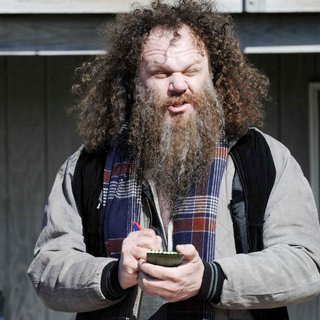 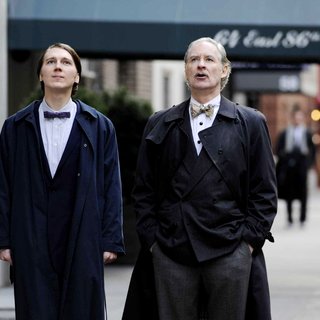 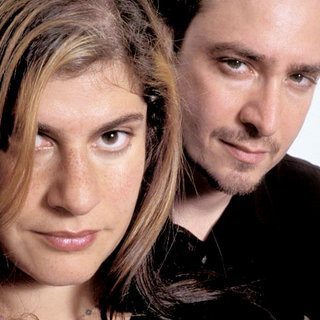 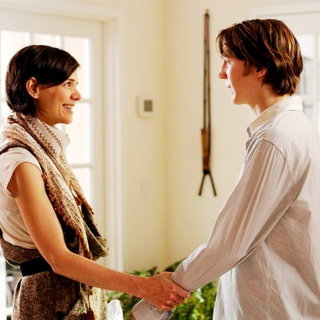 The Extra Man (Clip 'What Did You Say')