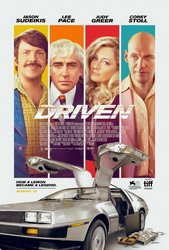 Set in early 1980s California, the story follows the meteoric rise of the golden boy of the automotive industry, John DeLorean (Lee Pace) and his iconic DeLorean Motor Company, through the eyes of his friendship with charming, ex-con pilot turned FBI informant, Jim Hoffman (Jason Sudeikis). DeLorean turned to unsavory activities to save his financially troubled DeLorean Motor Company, and it was Hoffman who was all too willing to lure the car designer/engineer into a cocaine trafficking ring set up by the FBI. 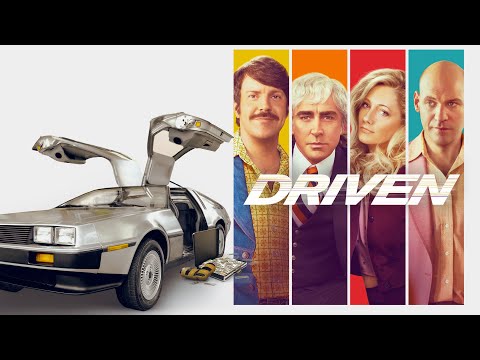 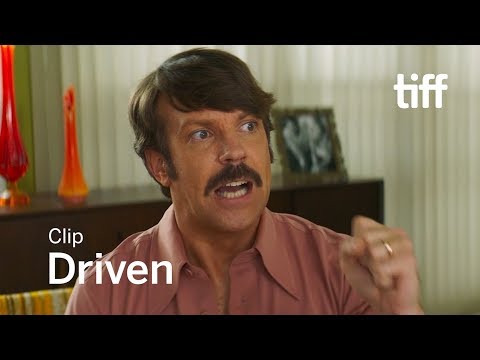