Something has gone wrong at a remote scientific research station on Mars. All research has ceased. Communication has failed. And the messages that do get through are less than comforting. It's a level 5 quarantine and the only souls allowed in or out are the Rapid Response Tactical Squad - hardened Space Marines armed to the teeth with enough firepower to neutralize the enemy... or so they think. The research being done at Odluval station has unwittingly opened a door and all hell has broken loose. A legion of nightmarish creatures of unknown origin lurk behind every wall and stalk the countless rooms and tunnels of the facility, killing what few people remain.

WSealing off the portal to Earth, Sarge (Dwayne "The Rock" Johnson), Reaper (Karl Urban) and their team must use every weapon at their disposal - and some they find along the way - to carry out their orders: nothing gets out alive.

The game that electrified a generation leaps from the computer screen to the big screen as a terrifying science-fiction action adventure that will transport moviegoers to a dark and disturbing future with all the visceral excitement and horror that made its gaming predecessor a global phenomenon. 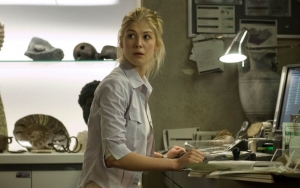 Rosamund Pike Gets Honest Why She Still Feels Embarrassed by 'Doom' 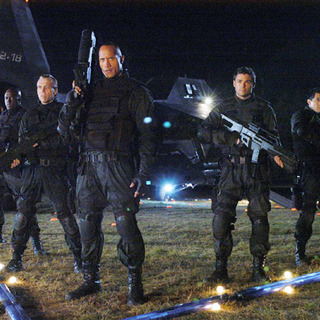 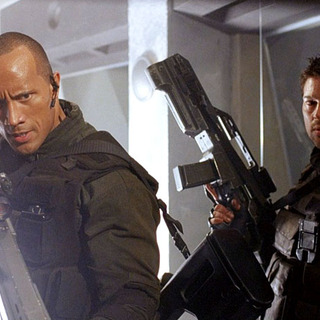 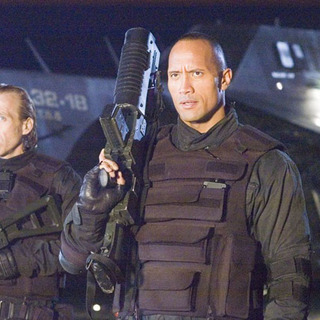 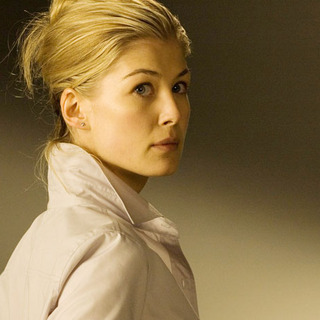 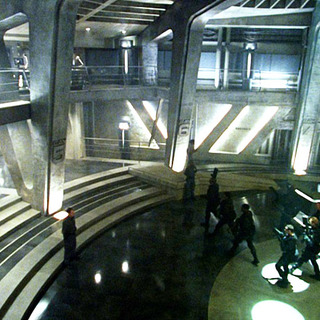 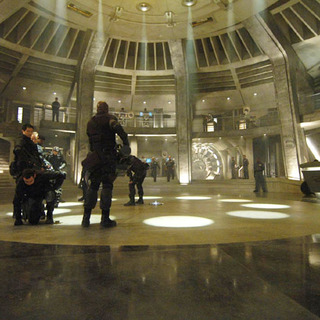 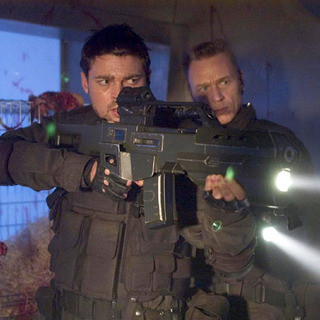 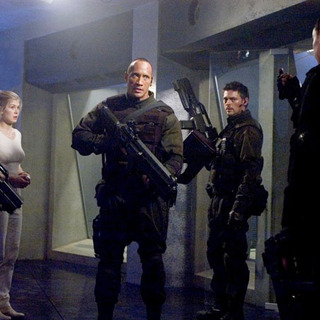