An extraterrestrial race forced to live in slum-like conditions on Earth suddenly find a kindred spirit in a government agent that is exposed to their biotechnology.

The aliens are called the 'Non-Humans' and are forced to work the Multi National United company (MNU for short). A kind of apartheid discriminating the non-humans has been enforced. Throughout the film, the Non-Humans will try to free themselves from MNU's grasp. 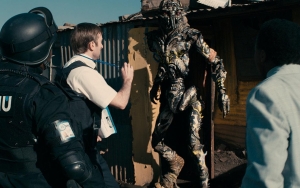 'District 9' Sequel Is Coming in 'the Near Future,' Confirms Neill Blomkamp 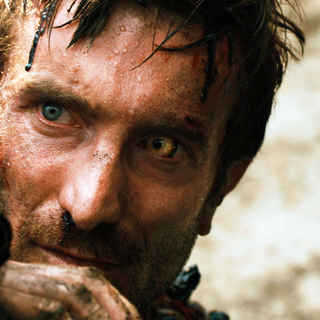 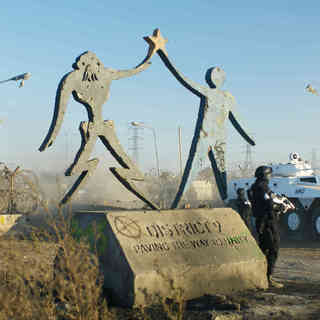 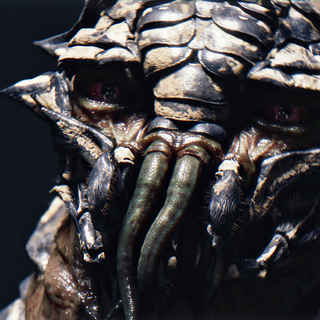 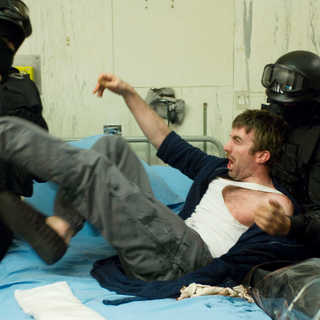 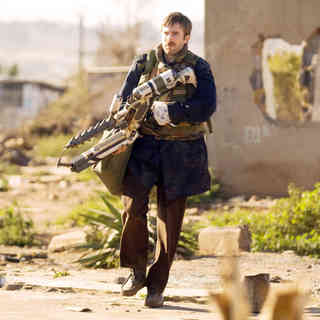 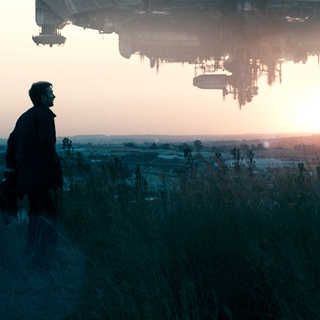 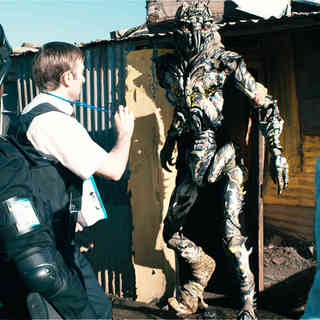 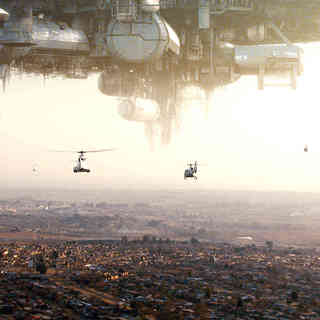 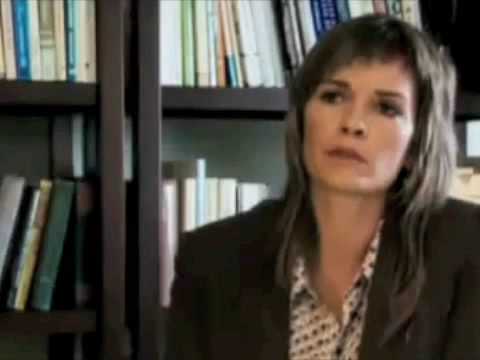