The land of Jhamora is torn apart by the mutual prejudice of two peoples-the winged Nohrin, masters of the skies, and the terrestrial Lockni, who harness the mystical powers of the land.

When Delgo (Freddie Prinze, Jr.), a reckless Lockni teenager, forms a forbidden friendship with the spunky Nohrin Princess Kyla (Jennifer Love Hewitt), hostilities between the two peoples escalate, setting the stage for an exiled Empress (Anne Bancroft) to exact her revenge and reclaim her rule.

Falsely imprisoned, Delgo and his faint-hearted best friend, Filo (Chris Kattan), must put aside their differences to join forces with a sworn enemy (Val Kilmer) and travel to the mysterious land of Perran, where they discover more than just a scorned Empress and her two bumbling servants. 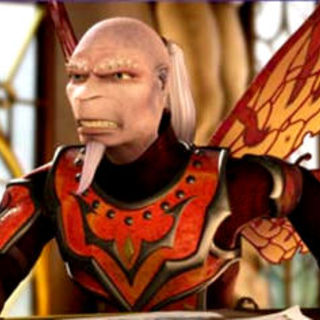 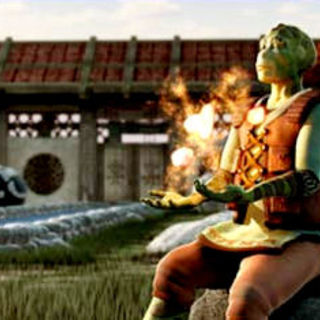 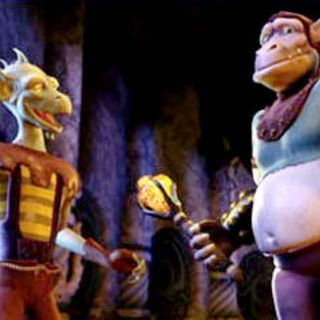 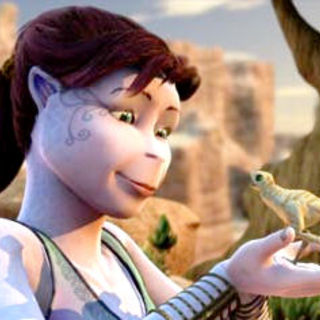 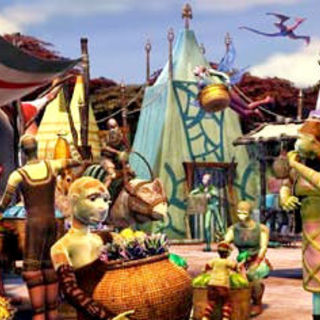 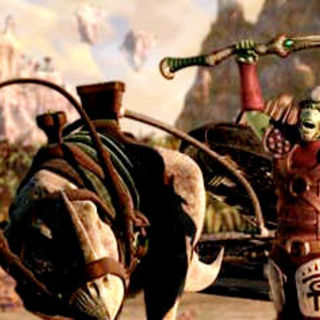 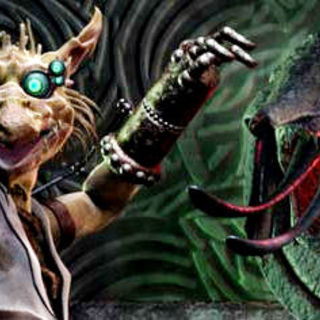 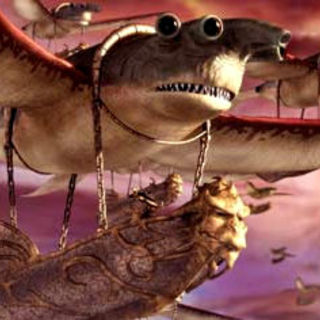 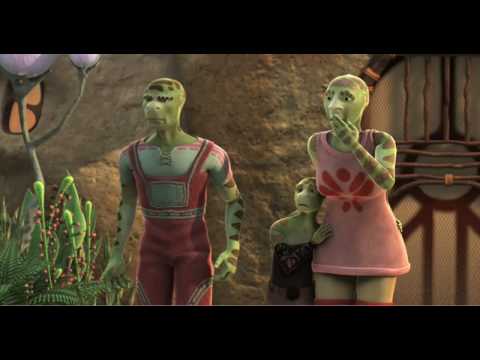 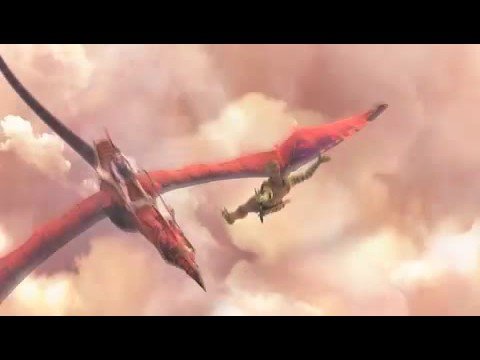