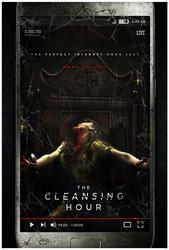 Millennial entrepreneurs, Drew and Max, run a webcast that streams live exorcisms that are, in fact, elaborately staged hoaxes. But they get their comeuppance when today's actress becomes mysteriously possessed by a real demon that holds the crew hostage. To make matters worse-- the possessed victim is Drew's fiancée, Lane. In front of a rapidly-growing global audience, the demon subjects Max to a series of violent and humiliating challenges meant to punish him for his online charade. Meanwhile, in an effort to save the love of his life, Drew discovers that the demon's sinister motive is not only about revenge, but also to expose the dark secrets he, Max, and Lane have been hiding from one another. With only the show clock remaining, it's a matter of time before either the truth is revealed or the demon forces them to meet their maker. 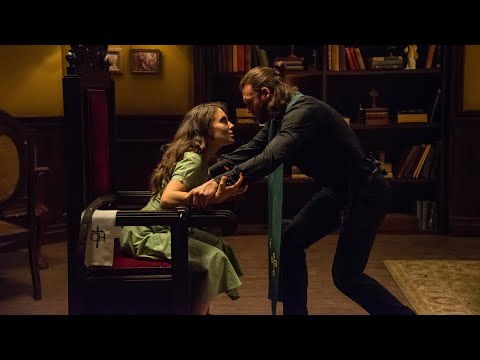