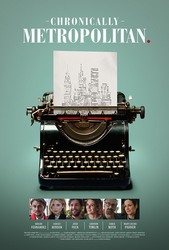 A year after his disastrous writing debut, young author Fenton Dillane (Shiloh Fernandez) returns to his hometown, New York City, with the hope of winning back the love of his life, Jessie (Ashley Benson), and to make up with his estranged parents.

Instead, he finds his father (Chris Noth) embroiled in a scandal involving lobsters and coeds, his mother (Golden Globe winner Mary-Louise Parker) buying drugs from his best friend (Josh Peck), and Jessie engaged to marry someone else.

Featuring an ensemble of nuanced performances, this wry, comedic coming-of-age tale explores the heartbreak and hilarity that go hand in hand with being Chronically Metropolitan. 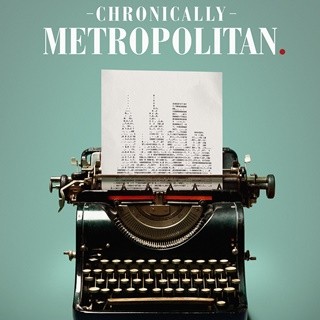 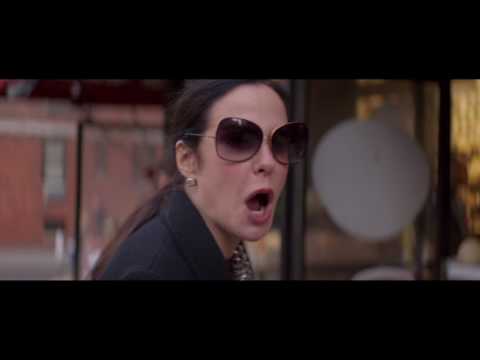