In his striking and moving debut feature BLUEBIRD, writer/director Lance Edmands explores the interconnectedness of a small town in the northern reaches of Maine. When Lesley, the local school bus driver, (Tony nominee Amy Morton, AUGUST: OSAGE COUNTY) becomes distracted during her end-of-day inspection, she fails to notice a sleeping boy in the back of the bus. What happens next shatters the tranquility of her small logging town, proving that even the slightest actions have enormous consequences. 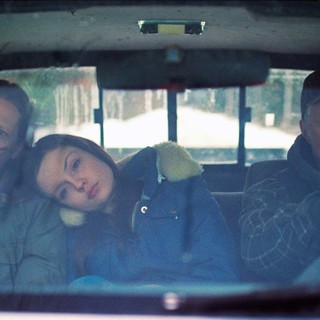 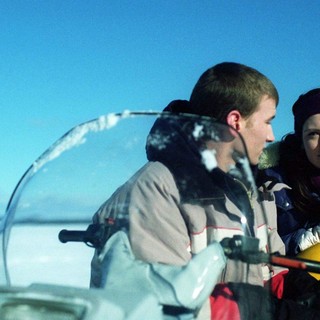 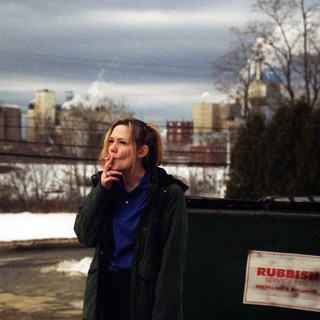 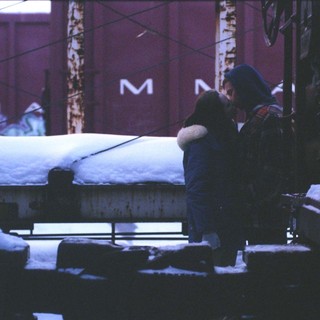 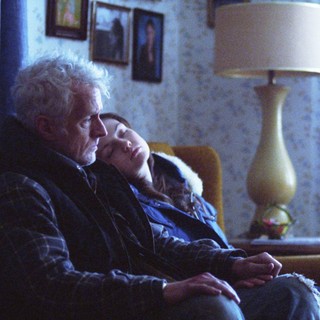 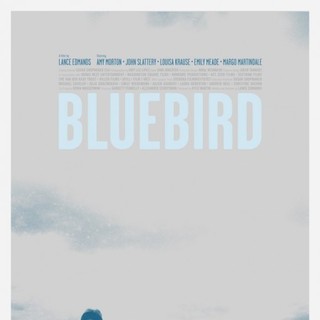 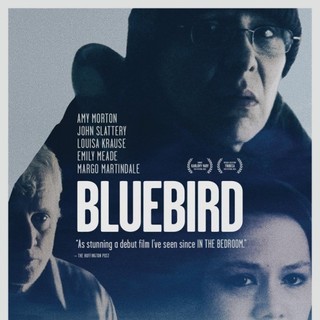 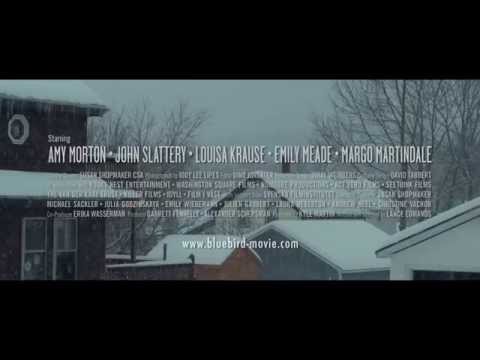