"Big Eyes" tells the outrageous true story of one of the most epic art frauds in history. In the 1960s, painter Walter Keane (Christoph Waltz) had reached success beyond belief, revolutionizing the commercialization of popular art with enigmatic paintings of waifs with big eyes. The bizarre and shocking truth would eventually be discovered: Walter's works were actually created by his wife Margaret (Amy Adams). The Keanes, it seemed, had been living a colossal lie that had fooled the entire world. 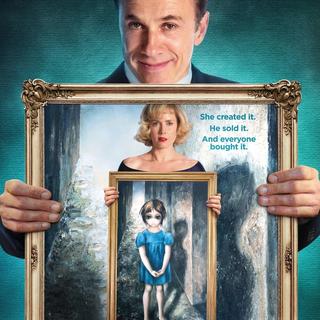 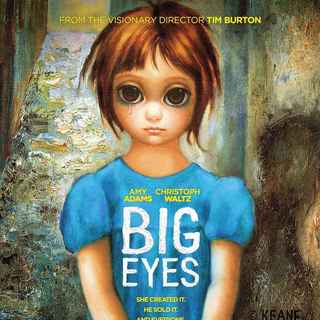 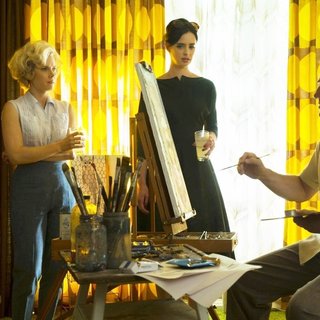 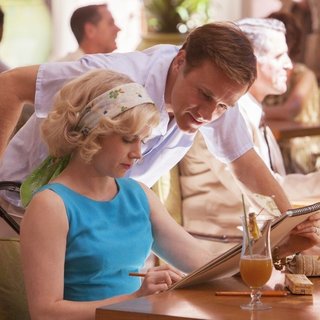 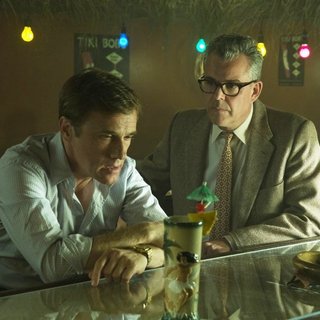 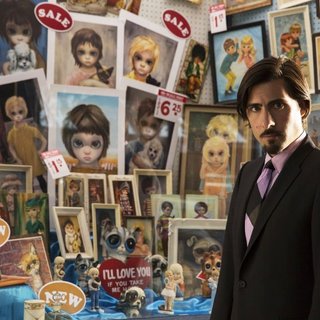 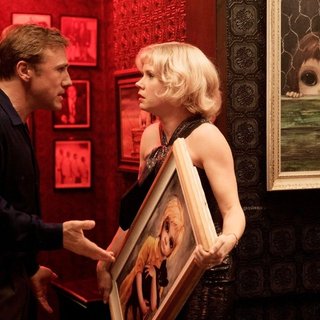 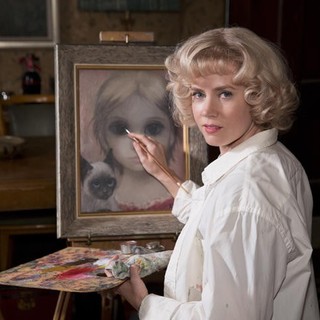 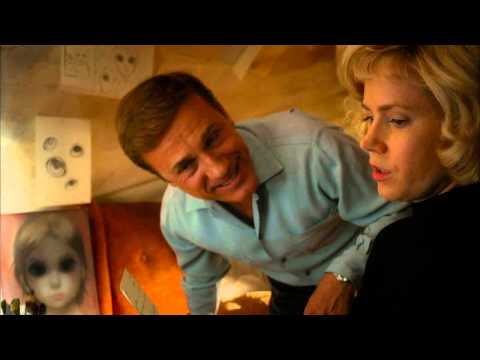 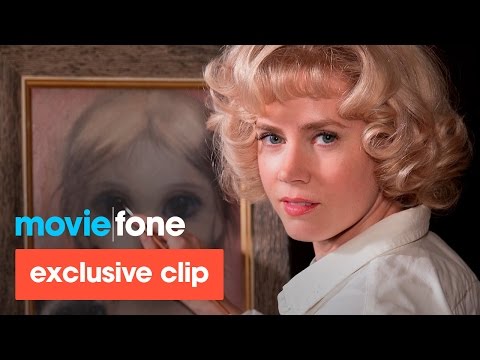 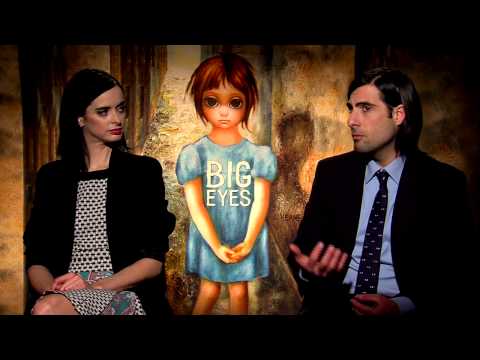