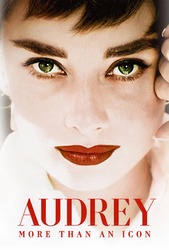 Produced by the BAFTA-nominated team behind McQueen, "Audrey" provides an intimate look at one of fashion and Hollywood's biggest stars, this insightful documentary goes behind the lens revealing never-before-seen footage of her life and showcasing the woman behind the icon.

Audrey Hepburn won her first Academy Award at the age of 24 and went on to become one of the world's greatest cultural icons: a once-in-a-generation beauty, and legendary star of Hollywood's Golden Age, whose style and pioneering collaboration with Hubert de Givenchy continues to inspire. But who was the real Audrey Hepburn? "The film provides intimate interviews with those who knew her best, woven around rare archival footage. However, we have taken it one step further and worked with multi award-winning choreographer, Wayne McGregor CBE, to create dance sequences inspired by Audrey's love of ballet, building a beguiling and emotionally affecting portrait of Audrey. 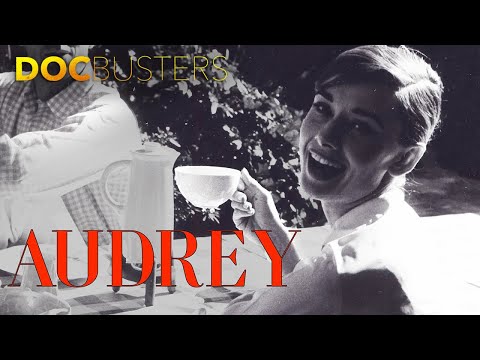 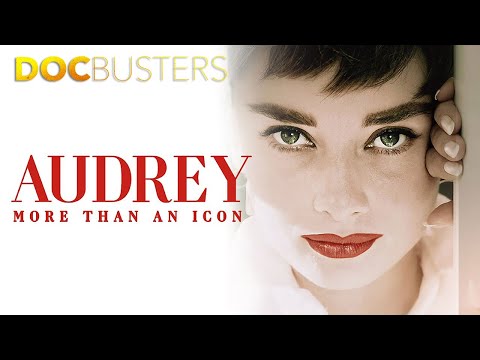