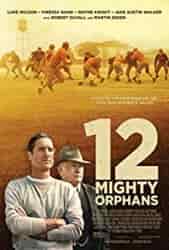 Adapted from the Jim Dent novel, "12 Mighty Orphans" is a drama based on the true story, which follows Coach Rusty Russell (Luke Wilson), a WWI vet with a troubled past he can trace to his mother leaving him in an orphanage when he was a child. Looking for redemption by trying to turn around the fortune of other orphans, he accepts a job as the head football coach to a Texas orphanage/high school. Through dedication, he redirects his players' feelings of loss and humiliation into a dominant team that played in the Texas state championship. 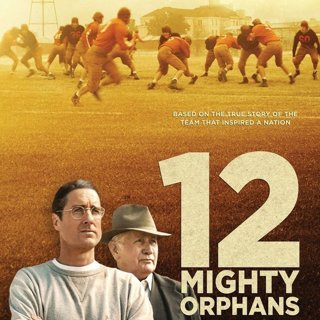 12 Mighty Orphans (Clip 'I Recommended You') 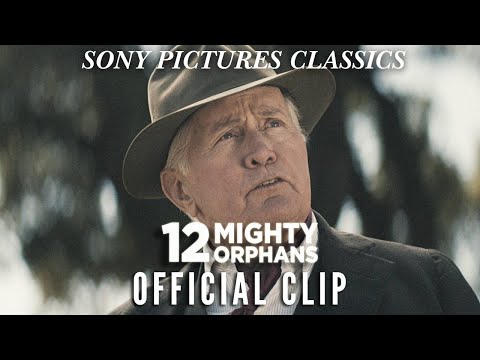 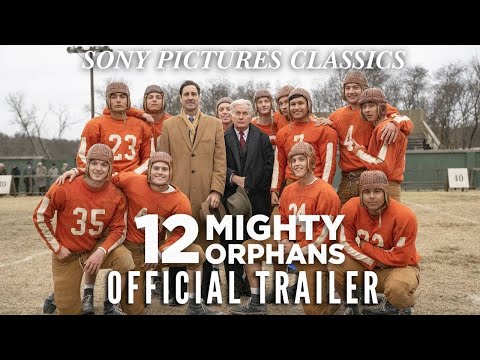 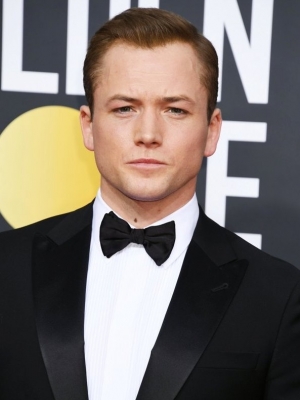