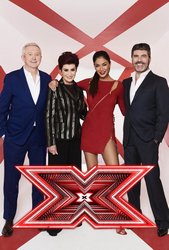 For the sixth year running The X Factor returns to Saturday primetime ITV1 and ITV2 to entertain the nation.

Wannabe pop stars across the country are preparing to brave the panel of judges and the British public and stake their claim to the winner's title. And series 6, with support from sponsor Talk Talk, is set to be bigger and better than ever before.

The inimitable Simon Cowell, Louis Walsh, Dannii Minougue and Cheryl Cole will make up the judging panel once again, and they'll be handing out their judgement on contestants within categories male soloists aged 16-24, female soloists 16-24 years, over 25s and groups.

In a major change to the format of the show, auditions will take place in front of live audiences throughout the UK, from a breathtaking 100,000 applications. Each contestant needs three yeses to pass their audition; not two yeses and 'I think you'd be good in a boyband' from Louis - it's three yeses every time.

Those who survive the audition phase then graduate to bootcamp, where they are put through their paces and mercilessly whittled down, until 24 acts remain. Each judge is then assigned a category to mentor and it's off to the judges' houses. Six acts go to each house, but only three will return.

The live show stage of the competition begins in October, as each week we lose the act with the fewest public votes.In the final three acts will battle it out, until one is crowned winner of The X Factor 2009. Who will you vote for?

X Factor, The News and Articles 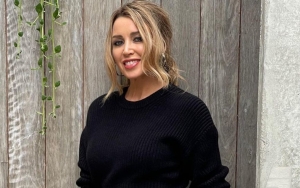 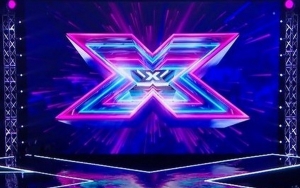 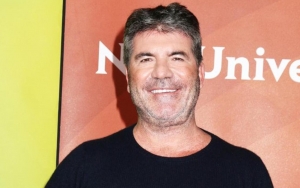 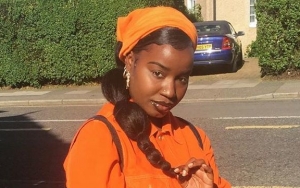 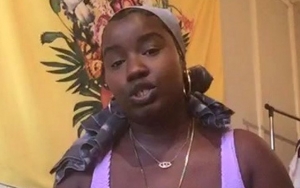 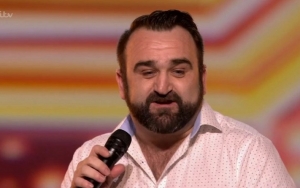 'The X Factor U.K.' Contestant Gets 9 Years in Jail for Child Sexual Exploitation 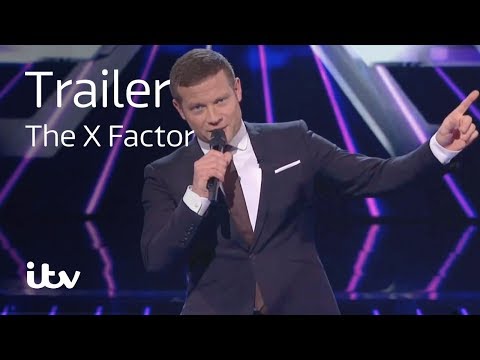 The X Factor (Viral Video 'Merry Christmas from everyone') 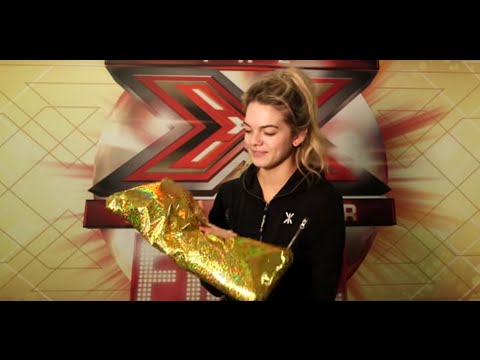 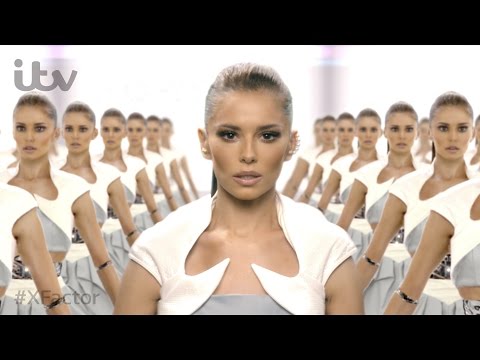