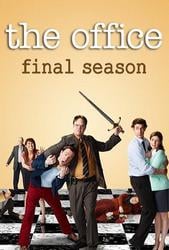 A fly-on-the-wall "docu-reality" parody about modern American office life, "The Office" delves into the lives of the workers at Dunder Mifflin paper supply company in Scranton, Pennsylvania. Regional manager Michael Scott (Golden Globe winner and Emmy nominee Steve Carell, "Get Smart," "Little Miss Sunshine") is a single, middle-aged man who is the boastful tour guide for the documentary.

With unshaken enthusiasm, Michael believes he is the office funnyman, a fountain of business wisdom and his employees' cool friend. He has no clue that his employees tolerate his inappropriate behavior only because he signs their paychecks. Painstakingly trying to be liked and to look cool, Michael comes off alternately absurd and pathetic. His prize possession is his "World's Greatest Boss" mug -- which he had to buy for himself.

Office, The News and Articles 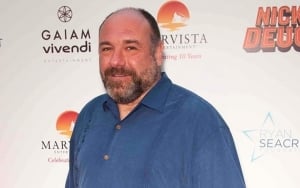 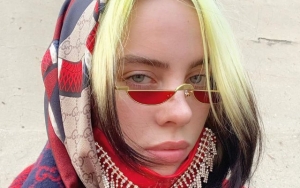 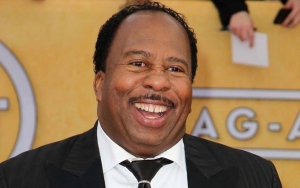 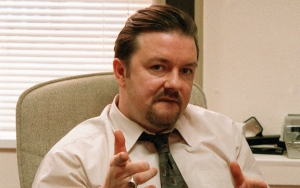 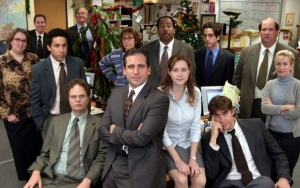 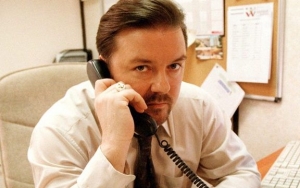 Ricky Gervais Likes the Idea of Turning 'The Office' Into Musical 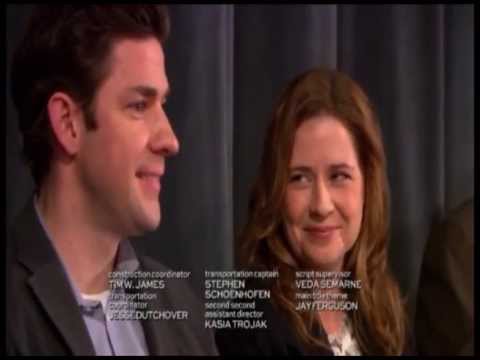 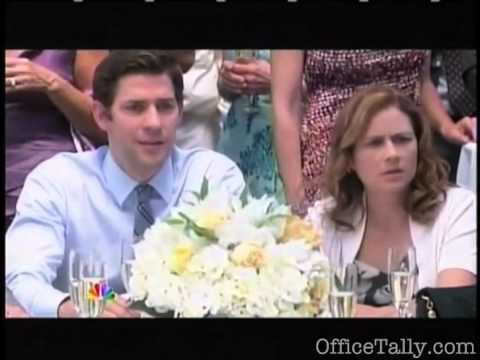 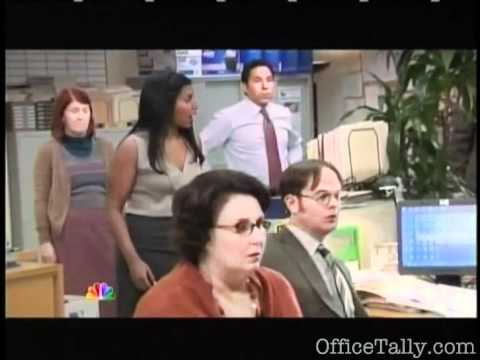 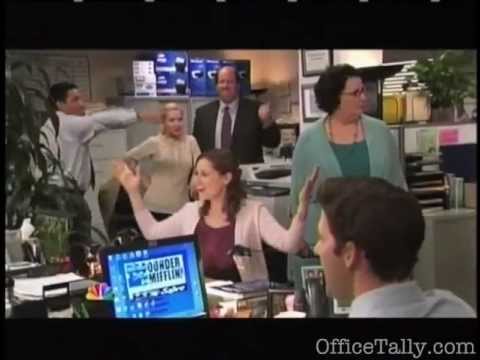 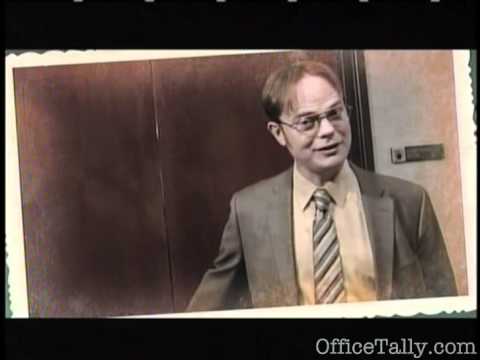