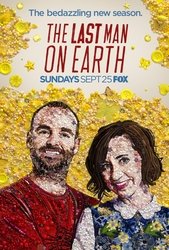 "The Last Man on Earth" is a new single-camera comedy about the life and adventures of the last man on earth. The year is 2022, and after an unlikely event, only one man is left on earth: Phil Miller(Forte), who used to be just an average guy who loved his family and hated his job at the bank. Now, in his RV, Phil searches the country for other survivors. He has traveled to every city, every town and every outpost in the United States, Mexico and Canada, and has found no one, which leads him to the painful realization that he is almost certainly the last living being on the face of the earth.

Sure, there are some positives that come with being the last person on earth. You can go live in the White House if you want. You can park in handicapped spots without an ounce of guilt. You can decorate your home with priceless works of art. You wanna wear a pair of tighty-whiteys and nothing else every single day of the year? Not a problem. "The Last Man on Earth" is a comedy about a man trying to make lemonade out of the most soul-crushing lemon there is. But if anyone can do it, Phil Miller can. He's not about to give up now. He is sad and so, so very lonely. But he'll get through this. Because there's a small kernel of hope that somewhere out there is another survivor. And maybe one day, they'll run into each other. That would be a good day. And if that survivor happened to be a woman? Well, then that would be a great day. 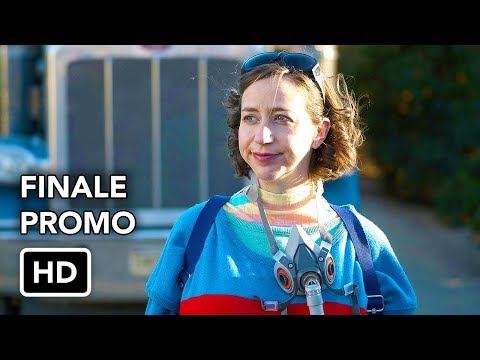 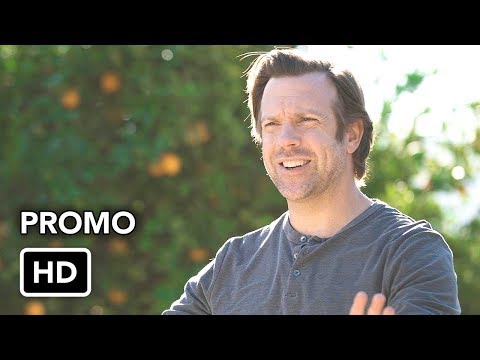 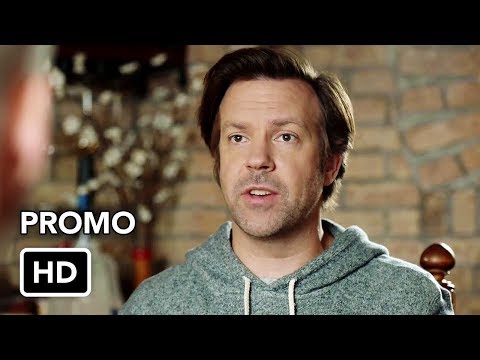 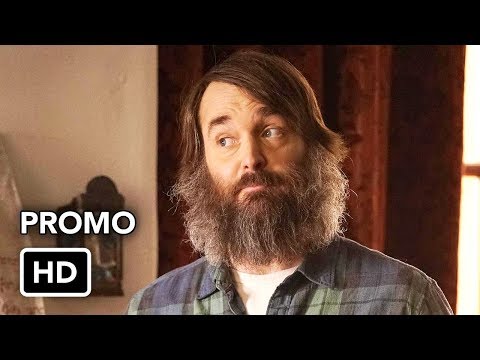 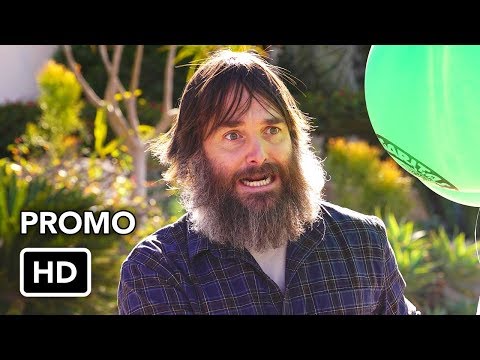