In 2005, TNT's THE CLOSER starring Golden-globe winner Kyra Sedgwick , became the hottest new series on cable television, winning a legion of fans and stunning the industry with record ratings. The series attracted an even bigger audience in 2006 and again in 2007, when THE CLOSER's season finale in September drew nearly 10 million viewers - a new cable record.

Brenda (Sedgwick) is a former Atlanta detective who moved to Los Angeles to head a special police department unit that solves sensitive, high-profile murder cases. Brenda is a top-notch investigator and interrogator who pinpoints a suspect, traps them in their own lies and draws a confession.

Despite Brenda's brilliance as an interrogator, she is hopeless at LAPD politics and her many successes are contrasted with the challenges this creates. Brenda also faces conflicts with her fiance, FBI agent Fritz Howard (Jon Tenney) and her parents . On the lighter side, she constantly tries to overcome her love of sweets, fighting cravings that surface each time she passes a vending machine. 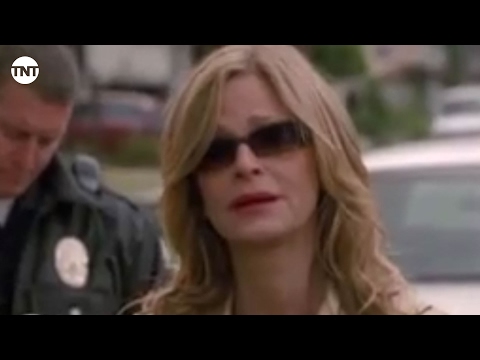 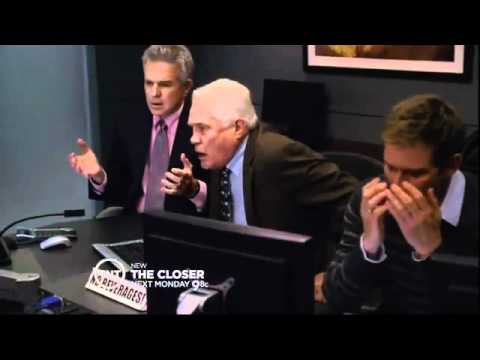