Robbie Praw, the vice-president of stand-up and comedy formats at Netflix, announces that the 57-year-old star will make history when he performs in a yet-to-be-titled comedy special in 2023.

AceShowbiz - Chris Rock is set to become the first comedian to perform live on Netflix. Robbie Praw, the vice-president of stand-up and comedy formats at Netflix, announced that the 57-year-old star will make history when he performs in a yet-to-be-titled comedy special in 2023.

"Chris Rock is one of the most iconic and important comedic voices of our generation. We're thrilled the entire world will be able to experience a live Chris Rock comedy event and be a part of Netflix history," Robbie said. "This will be an unforgettable moment and we're so honoured that Chris is carrying this torch."

Chris previously joined forces with Netflix in 2018, when his stand-up special, "Chris Rock: Tamborine", aired on the streaming platform.

Earlier this year, meanwhile, Chris was involved in an infamous on-stage clash with Will Smith at the Oscars. The 54-year-old actor smacked Chris after he made a joke about Jada Pinkett Smith, Will's wife, and the Hollywood star subsequently described his behaviour at the Oscars as "shocking, painful, and inexcusable."

Will, who has been married to Jada since 1997, said in a statement, "My actions at the 94th Academy Awards presentation were shocking, painful, and inexcusable."

"The list of those I have hurt is long and includes Chris, his family, many of my dear friends and loved ones, all those in attendance, and global audiences at home. I betrayed the trust of the Academy. I deprived other nominees and winners of their opportunity to celebrate and be celebrated for their extraordinary work," he continued.

The "King Richard" actor concluded, "I am heartbroken. I want to put the focus back on those who deserve attention for their achievements and allow the Academy to get back to the incredible work it does to support creativity and artistry in film."

Lindsay Lohan on Making Acting Return in 'Falling for Christmas': 'It Just Worked Out Perfectly'

Jane Fonda Urges Young People to Not Fear Getting Older 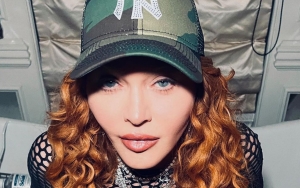 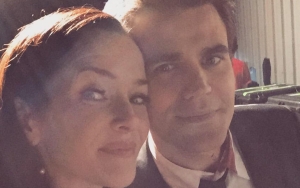 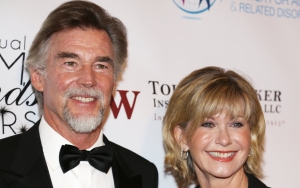 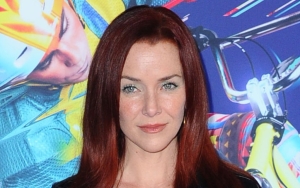 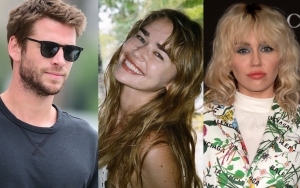 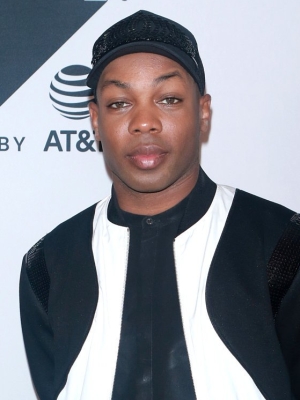