In honor of the 'Psycho Smile' rapper's proposal, the 'When You're Gone' hitmaker and her new fiance go extra with miniature version of Eiffel Tower, decorative skulls and pink flowers.

AceShowbiz - Avril Lavigne and Mod Sun apparently held Paris close to their hearts. In celebration of their engagement, the "When You're Gone" hitmaker and the "Psycho Smile" rapper threw a themed-party with a nod to the City of Light where he proposed to her.

On Tuesday, April 19, the "Complicated" hitmaker and her new fiance flaunted the festivity separately through a series of Instagram Stories. Some showed the two opting to dress in bright pink mini dress and suit to channel their Parisian spirit. They completed their look with pink berets. The bride-to-be did not forget to also wear her heart-shaped-diamond engagement ring. 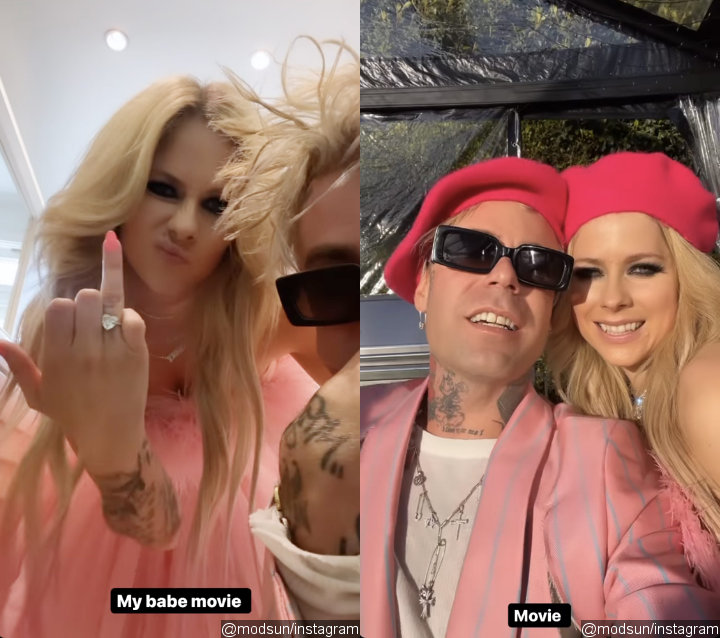 Avril and Mod flaunted their look for their Parisian engagement party.

As for the venue, it was filled with Paris themed-decoration. Many miniature versions of the Eiffel Tower decked the long dining table along with pink flowers and decorative skulls. The party's menu itself whipped out a full course meal plan with vegetarian option. An array of Parisian delights was also offered for the dessert, and guests could get custom lattes displaying the pair's engagement picture. 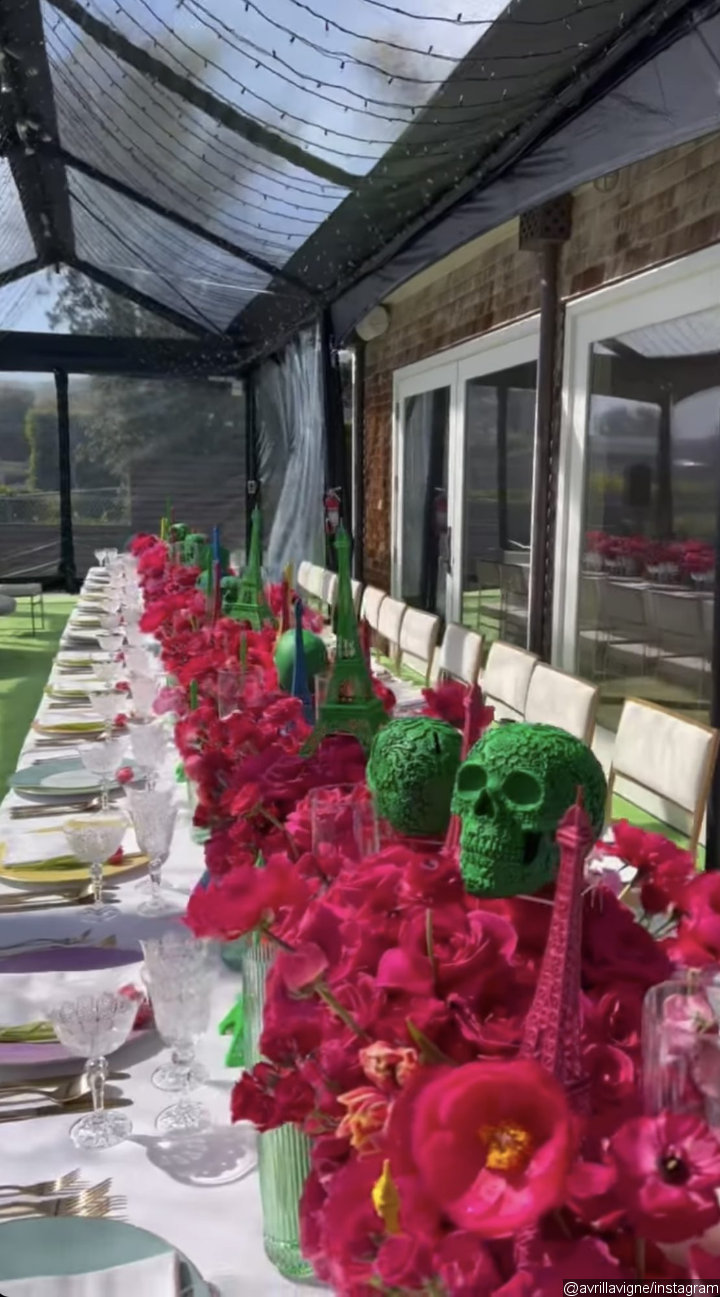 Avril gave a peek of the venue's decoration.
Editors' Pick 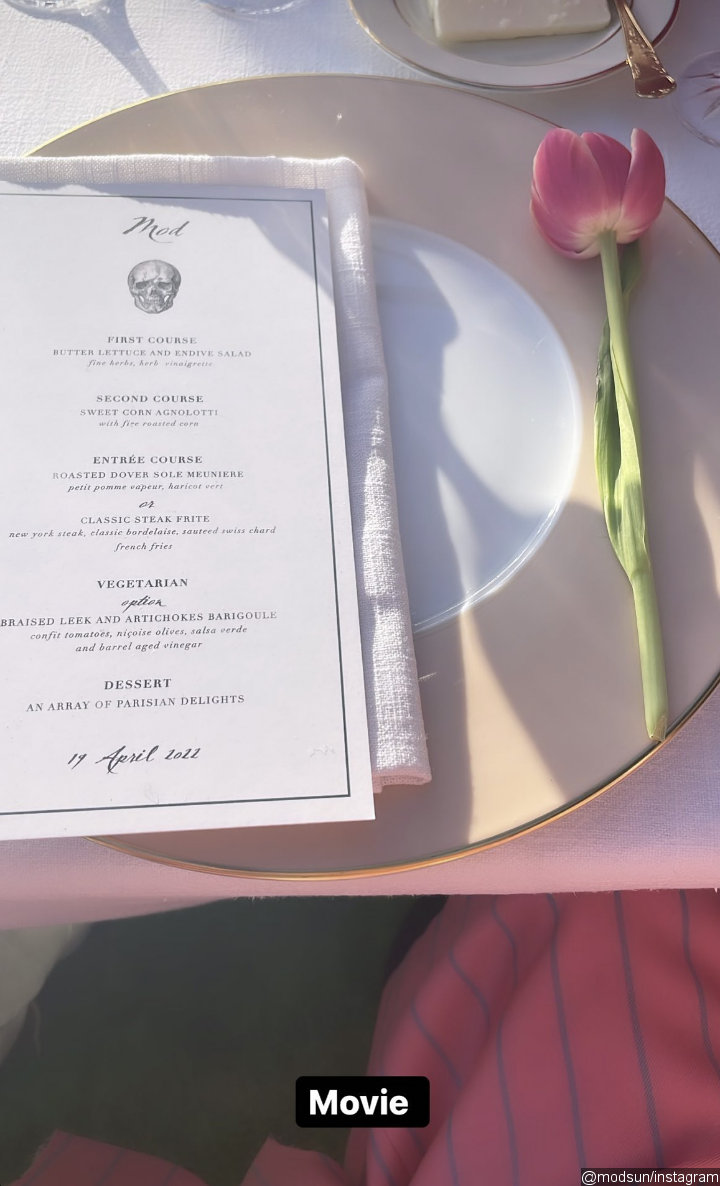 Mod showed the menu of the party.

Among the couple's friends attending the bash was Machine Gun Kelly. He conveyed his congratulation to the happy pair through a Story featuring the custom latte. Over the photo, he wrote a caption that simply read, "Congrats f**kers." 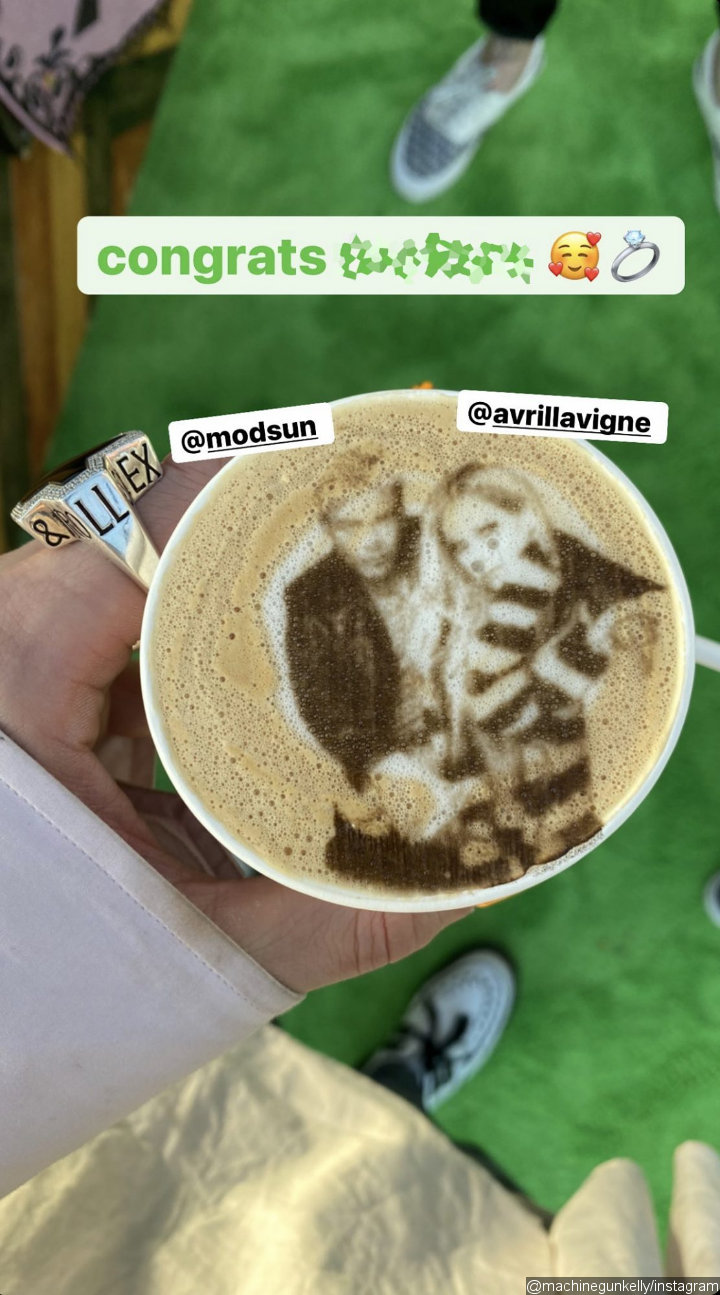 Machine Gun Kelly showed a custom latte he got from the party.

Grateful for the presence of their friends, Mod recorded a video shared on his Instagram Story. In it, he was joined by Avril as he boasted, "Look how lucky we are!" He then panned out the camera to show off their friends, "Look at all our friends! I love you all!"

Avril and Mod got engaged on March 27. In an interview with PEOPLE, the 37-year-old gushed about the beautiful proposal she received in Paris. "It was the most perfect, romantic proposal I could ever ask for," she told the outlet, "We were in Paris on a boat in the Seine River. We had a violin player, champagne and roses. It felt like time stood still, and it was just the two of us in the moment."

The pop-punk singer first met her fiance when they collaborated for her latest album, "Love Sux". She revealed in the interview that she felt their "very strong unstoppable connection" from the first time they worked together. She concluded by saying, "Immediately, he made every day better. It was like I had known him forever. As time went on, things kept getting better, and it felt incredibly natural."

Avril Lavigne to Get Star on Hollywood Walk of Fame

Avril Lavigne on Her Close Bond With Travis Barker: 'He Understands Me'

Avril Lavigne Announces Plans to Release a Cookbook: 'I Can Do Everything' 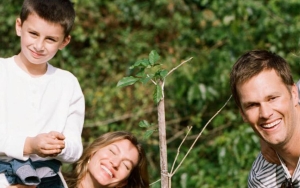 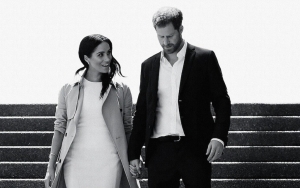 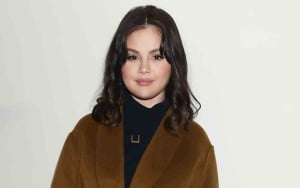