The conservative political commentator suggests that Kyle Rittenhouse is better than Jaden as he takes to Twitter to weigh in on the 'King Richard' star smacking Chris Rock across the face.

AceShowbiz - Jaden Smith has been dragged into the conversation over the drama involving his father Will Smith and Chris Rock. Australian author Nick Adams has taken a jab at the 23-year-old star as he weighed in on the Oscars slap.

Nick, who has been endorsed by former U.S. president Donald Trump, shaded Jaden as he suggested that Kyle Rittenhouse is better than "The Karate Kid" star. "Raise your sons to be like Kyle Rittenhouse, not Jaden Smith," he tweeted on Wednesday, March 29.

Many, however, begged to differ as they mentioned Jaden's charitable work. "Yes raise your kids to be like Kyle who went into another state to look for trouble instead of Jaden who runs several food trucks to provide free food for the homeless," one sarcastically remarked.

A second user similarly noted, "Jaden Smith started the I Love You food truck, now restaurant, that helps feed homeless people. He also helped create The Water Box which provides clean water to Americans in places like Flint, MI. And what kind of philanthropy has Kyle done?"

A third blasted Nick, "Wow. Is this guy for real or is it click bait? Jaden Smith has done a lot of good in his young life. Am I missing something?" Another said, "I wouldn't want my daughters anywhere near kyle rittenhouse."

A fifth added, "Don't know much about Jaden, but I would NEVER want a son to be like Kyle, and as a parent I sure as hell wouldn't drive him to a riot so he could shoot people. What an idiot."

Nick also blasted the Academy over its handling of the situation. "The Oscars shouldn't have 'asked' Will Smith to leave after he assaulted Chris Rock, they should have had Will Smith ARRESTED!" he wrote in a separate tweet.

"Will Smith should lose his Oscar and it should be given to Tom Selleck instead," the conservative political commentator said in another post. He also claimed, "Will Smith assaulting Chris Rock is the first time the media has ever cared about black-on-black crime." 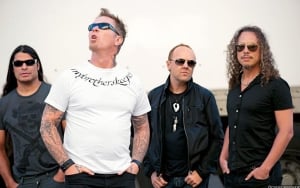 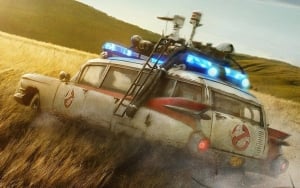 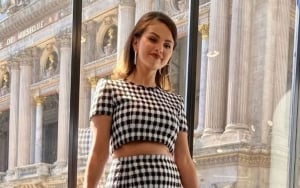 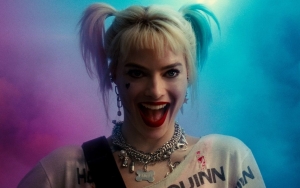 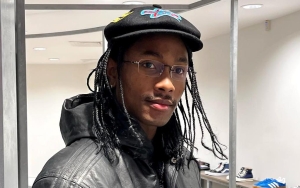 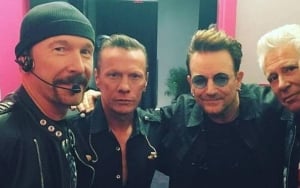 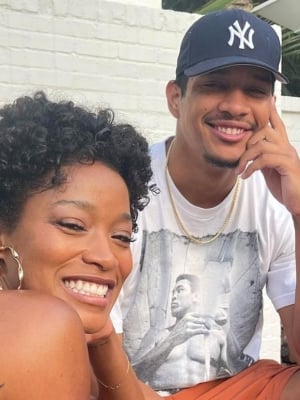