AceShowbiz - Jamie Chung and Bryan Greenberg announced that they are parents of twin babies in October. After secretly welcoming them, "The Hangover Part II" actress and her husband broke the news by sharing a sweet video of their twins.

Bryan was the first to announce the exciting news. "We got double the trouble now @jamiejchung," the Jake Jagielski depicter on "One Tree Hill" captioned the heartwarming clip. In the comment section, Jamie responded with two red heart emojis.

A few weeks later, Bryan revealed his babies' sex with a cute post he shared on his Instagram account. Over a snap of two little pairs of Timberland boots, he wrote, "My boys will be ready for NYC." 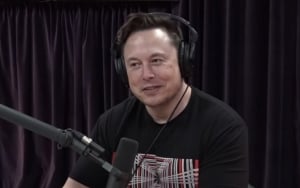 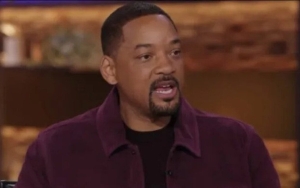 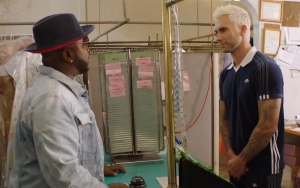