The Golden Globe and Emmy-winning actress, who plays Linda Tripp on the new installment of the popular FX anthology series, admits that 'fat phobia is real.'

AceShowbiz - Sarah Paulson has addressed backlash over wearing fat suit for her role as Linda Tripp on "Impeachment: American Crime Story". Speaking with The Los Angeles Times, the Golden Globe and Emmy-winning actress admitted that she regretted it.

"It's very hard for me to talk about this without feeling like I'm making excuses," Sarah said. "There's a lot of controversy around actors and fat suits, and I think that controversy is a legitimate one."

The "Ocean's 8" star went on to note, "I think fat phobia is real. I think to pretend otherwise causes further harm." Sarah continued, "And it is a very important conversation to be had."

Several set photos of Sarah as Linda for "Impeachment: American Crime Story" found their way out online in April. The actress looked barely recognizable as she donned a blonde wig and a fatsuit.

In the pictures, she was seen a white top that she paired with a brown pantsuit that looked identical with the ones that real-life Linda wore during one occasion. Completing her look as the American civil servant, Sarah's Linda wore golden-framed sunglasses.

While some people praised how she nailed Linda's look, some others accused the show as fat phobia. "this is offensive to me not because of fatphobia which yes we can all aspire to do better on but specifically because linda tripp is not being portrayed as having her hair styled by angry weasels," one person said on Twitter.

"Sarah Paulson could have done a dozen different roles in this and would have slayed as she often does," another critic said, adding, "There are so few opportunities for actors who aren't Hollywood's Preferred Physique & plenty of actors out there who could have killed this role without putting on a fat suit." 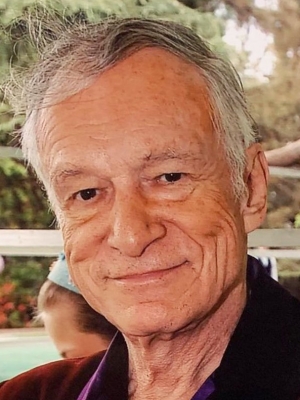