Just days before she makes her guest-hosting debut on 'Saturday Night Live', the 'Queen's Gambit' actress is seen spending some quality time with her rumored musician boyfriend.

AceShowbiz - Anya Taylor-Joy is not hiding her affection for rumored boyfriend Malcolm McRae. Just days before she is set to make her guest-hosting debut on "Saturday Night Live", "The Queen's Gambit" star was spotted sharing a kiss with the actor/musician as they enjoyed a romantic outing in New York City.

On Monday, May 17, the 25-year-old was seen all smiles while strolling around the Big Apple with the 27-year-old. During the outing, the twosome seemed to have been smitten with one another as they were caught on camera locking lips and holding hands. The lovebirds were also seen chatting and embracing each other. 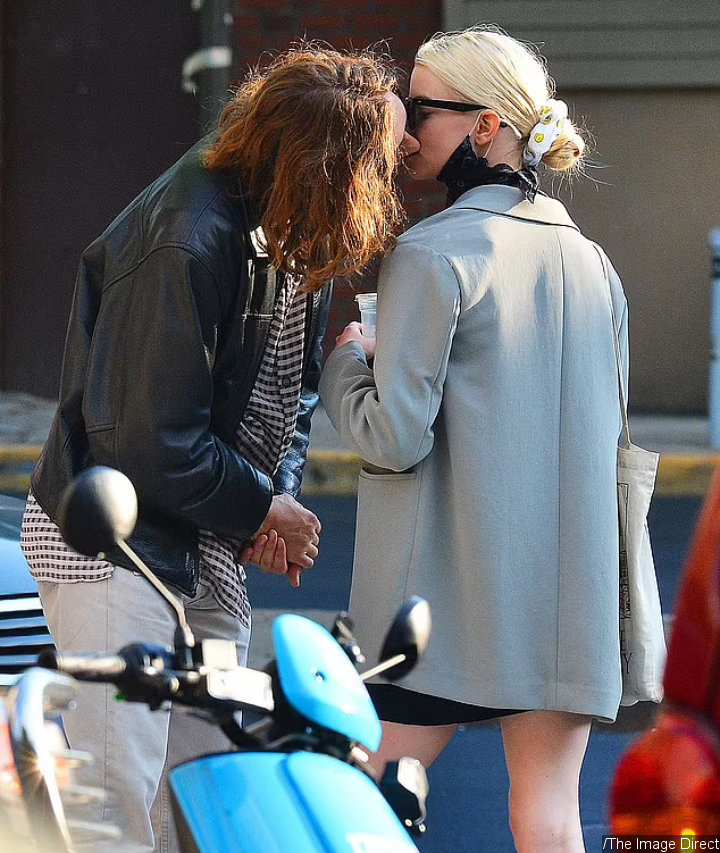 For the Monday date, Anya looked stylish in an oversized gray blazer over a black slip dress and black scarf around her neck. To complete her look, she wore black bedazzled ankle boots and sunglasses. She pulled back her blonde hair as well. Her companion Malcolm, in the meantime, sported a black leather jacket over a black and white checkered button-down shirt, tan pants, and brown boots. 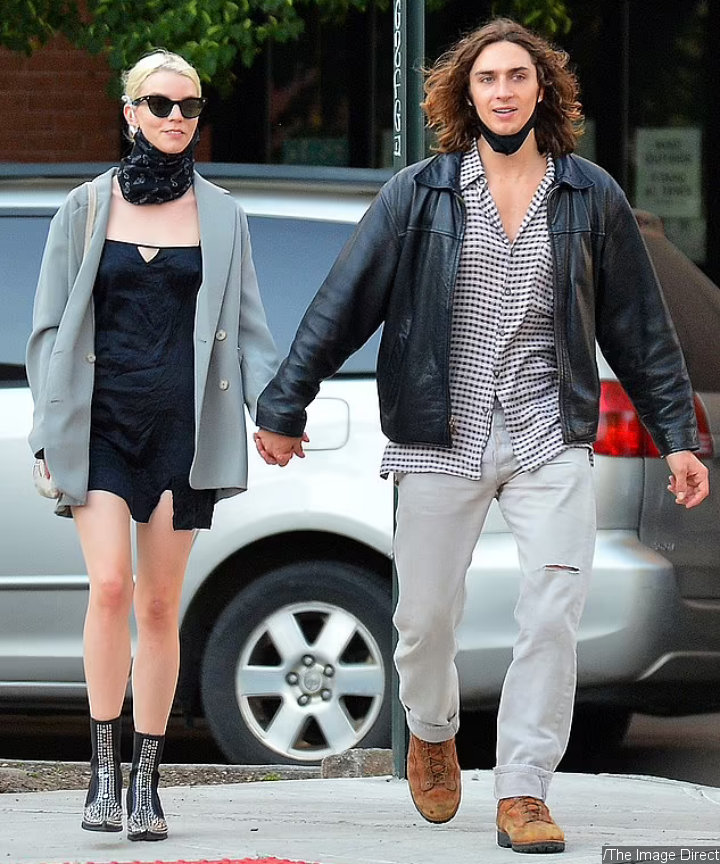 Outing aside, Anya will make her debut on "Saturday Night Live" on May 22. The Golden Globe winner will guest-host the season 46 finale of the sketch comedy show, while Lil Nas X will fill in the slot for the episode's musical guest.

Before Malcolm, Anna was previously linked to Ben Seed. She was also once rumored to be engaged to actor Eoin Macken, whom she starred with in a short film titled "Crossmaglen". The speculation arose after she was seen wearing a large ring on her left hand at BFI London Film Festival Awards in 2017. She, however, attended the 2018 Met Gala bare-handed.

Keeping her love life private, Anna has never publicly confirmed that she's dating the men. Back in March 2018, she described herself as a "quite private person." In an interview with The Guardian, she said, "There's a beauty in being anonymous; there's a reason why we're actors, we're playing other people."

Malcolm himself has been identified a part of a musical duo, More, with Kane Ritchotte. The two of them, who are currently signed to Warner Records, are described as a modern rock and roll act driven by a melodic guitar sound.

Anya Taylor-Joy Tormented by School Bullies Over Her Looks