The Boston Celtics player celebrates the 'Keeping Up with the Kardashians' star by sharing a picture of her with their 3-year-old daughter True on social media.

AceShowbiz - Tristan Thompson has showered Khloe Kardashian with love on Mother's Day. Despite being hit with new cheating rumors, the Boston Celtics player honored the "Keeping Up with the Kardashians" star by sharing a sweet picture of her and their 3-year-old daughter True on social media.

The 30-year-old NBA star posted the snap on his Instagram Story on Sunday, May 9. In the accompaniment of the post, he gushed, "Happy Mother's Day @khloekardashian I love you." 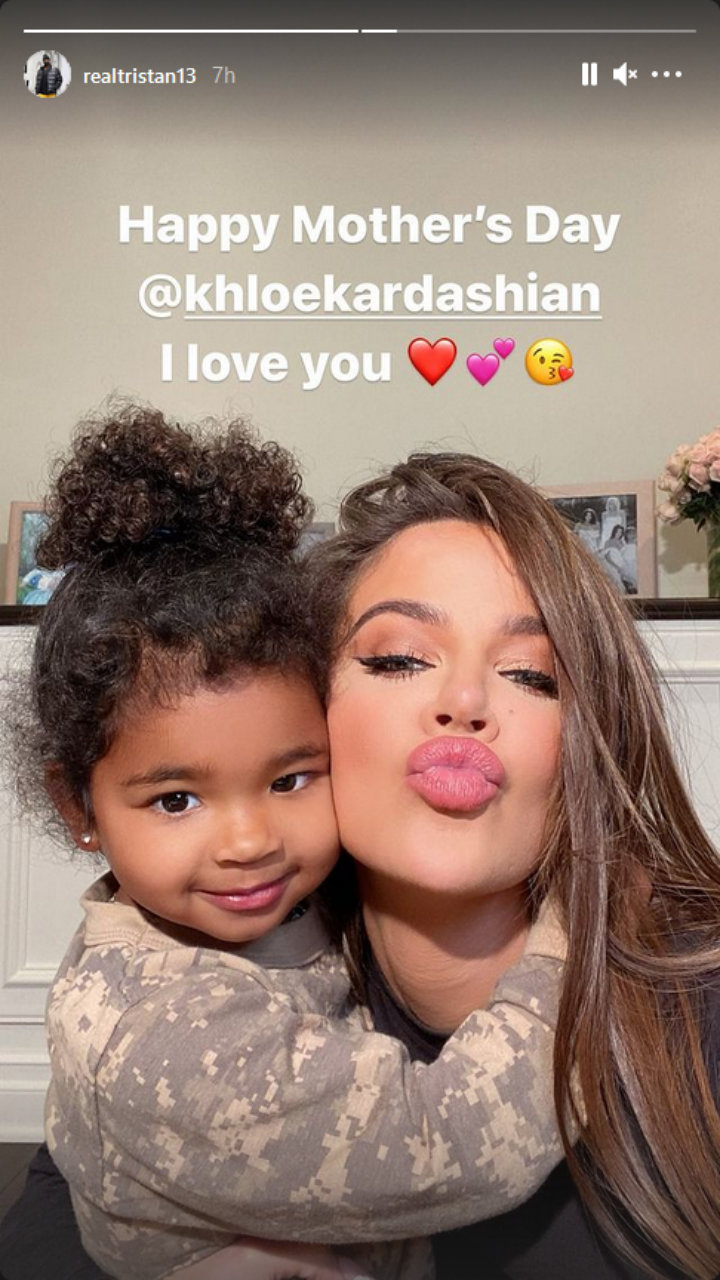 Tristan's baby mama has yet to react to the tribute. The TV personality, on the other hand, horned her mother Kris Jenner on her own Instagram page. "Happy Mother's Day to my Queen! You are my heartbeat!!! Without you we are nothing! Thank you for EVERYTHING you do for each and everyone of us," she raved alongside a photo of her and her mom.

"You are love in human form. I will never be able to express how much we all love, adore and cherish everything about you But I will try every single day," the Good American founder went on noting. "I love you queen mommy."

The Mother's Day celebration came around two weeks after a woman named Sydney Chase claimed she hooked up with Tristan after meeting in January. At that time, the athlete and Khloe were rumored to have reconciled their romance. During a chat with Adam22 on his podcast "No Jumper", the woman claimed that he told her that he was single.

Shutting down the claims, Tristan's legal team sent Sydney cease and desist letter. The letter stated that her allegations are "malicious defamatory fabrications." However, the woman refused to be silenced by stating on Instagram Story that she is "moving forward with the truth & [is] choosing not to comply."

In response to Sydney's statement, the basketball player slapped her with another legal threat. He is now reportedly challenging her to prove the existence of his alleged salacious text messages to her.

Tristan has previously been accused of cheating on Khloe several times. In February 2019, he was accused of having an affair with Kylie Jenner's then-best friend Jordyn Woods, causing them to break up. 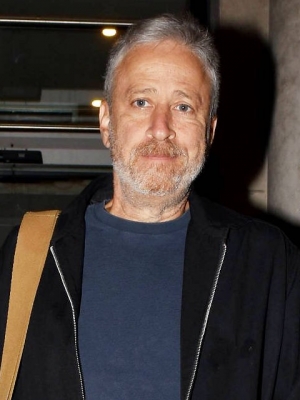