Johnny Borrell and his original bandmates announce a reunion to work on new music and perform a livestream concert, ten years after they went their separate ways.

AceShowbiz - The original members of Razorlight have reunited after a decade apart.

Johnny Borrell, Bjorn Agren, and Carl Dalemo formed the group in 2002, before being joined by drummer Andy Burrows two years later, and they've announced they've all been back in the same room for the first time together since 2011.

As well as working on new music, Razorlight have announced a special live-stream gig on 2 June (21). The show begins at 8 pm BST, tickets are available here: universe.com.

On getting the band back together, Johnny told "The Chris Evans Virgin Radio Breakfast Show with Sky", "Here we are in the studio and we're going do some new Razorlight stuff and the big news is that we're back with the classic lineup, so I would like to introduce to my right, the incomparable Andy Burrows."

Andy added, "We are back together. It's amazing. I didn't think this would happen in a million years... this feels very special."

Meanwhile, frontman Johnny reflected on their split and admitted he craved a normal life after years of non-stop touring.

"I was disappointed, definitely but I think the reason I wasn't really getting into how I felt about it was because, most people, having been raised in a culture where asking yourself what you feel about anything is the last thing you ever do."

"When we started doing it, it was our first job so you don't know what's normal and what isn't. It's a pleasure, I'm not going to complain about it in any way, but when it got really tight and you're trying to do eight hours of interviews and shows every day in different countries... There's a lot of pressure. You just think, well that's normal. It must be normal to try and live on a bus with three other blokes."

In 2020, guitarist Bjorn re-joined the band and Johnny admitted at the time that he was hoping to persuade bassist Carl to make a comeback.

Kristen Stewart to Front 'Crimes of the Future', Selena Gomez to Lead 'Spiral' 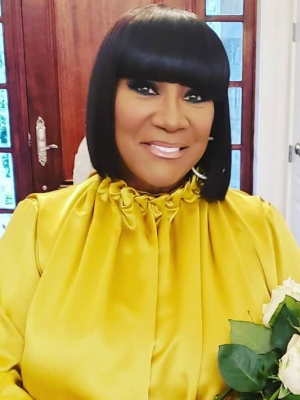 Artist of the Week: Billie Eilish

Joel Pimentel Cites This as Reasons of Him Leaving CNCO