While Biden administration has purportedly used celebrities and athletes in campaign to persuade Americans to take the vaccine, a number of public figures stand by their stances on not getting vaccinated.

AceShowbiz - Olivia Newton-John shocked everyone when she said she won't be getting the vaccine. "Not at this point, no," the "Grease" star, who is battling stage four cancer, told The Herald Sun. She didn't elaborate her reason, but her daughter Chloe Lattanzi shared the same opinion, saying without evidence, "I'm not an anti-vaxxer, I'm anti putting mercury and pesticides in my body, which are in a lot of vaccines." The 35-year-old added, "To me, real medicine is what comes from the earth. I think people trust vaccines because the doctor says it is safe, I used to." 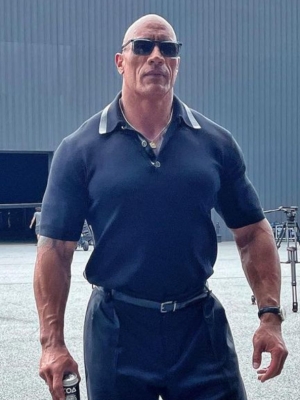