An upcoming documentary titled 'Framing Britney Spears' is expected to offer details of the conservatorship drama as a part of 'The New York Times Presents' series.

The "Toxic" singer is currently locked in a legal battle against her father, Jamie Spears, to have him permanently removed from her conservatorship. Britney no longer wants him to have control over her life, as he has done since her conservatorship began following her public breakdown in 2008.

The singer's fans, concerned about the pop star's wellbeing, started advocating for her freedom with the hashtag #FreeBritney, and their fight will also form part of the documentary, which will air on FX and Hulu on 5 February (21).

A description for the film reads, "People close to Britney Spears and lawyers tied to her conservatorship now reassess her career as she battles her father in court over who should control her life."

A teaser features interviews with several people involved in the #FreeBritney movement.

In November 2020, Britney was denied a request to have her father immediately removed from her conservatorship. As a response, the "Piece of Me" hitmaker is reportedly refusing to return to the stage until Jamie steps down from overseeing her affairs.

Meanwhile, Jamie questioned the logic in having him removed from the conservatorship completely, claiming he was the one who saved Britney's estate from drowning in debt and actually turned fortunes around to build up a value of $60 million.

He previously stepped down from his role in September 2019, citing poor health following allegations that he abused Britney's son. Jamie handed temporary conservatorship over to Britney's care manager Jodi Montgomery. However, he resumed his duties in January.

Both sister Jamie Lynn Spears and brother Bryan insisted they had Britney's interests at heart. 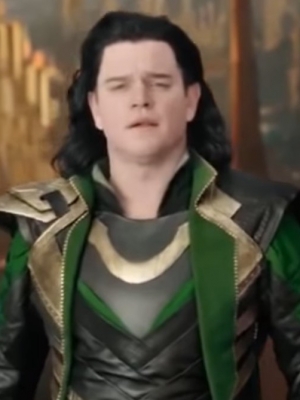