The daughter of Lil Wayne shares an update on her rapper boyfriend as he remains in jail without bond after being charged for murder in Atlanta, Georgia.

AceShowbiz - Reginae Carter is staying by YFN Lucci's side despite his legal woes. The daughter of Lil Wayne has relayed her boyfriend's message from prison as he remains behind bars without bond after he surrendered himself to police.

"Hey guys! Ray wants you all to know he's in good spirits and doing well. Thanks for all the prayers and well wishes …," Reginae posted on her Instagram Story on Friday, January 15. She added, "He'll be home soon," in what sounded like a wish rather than an assurance. 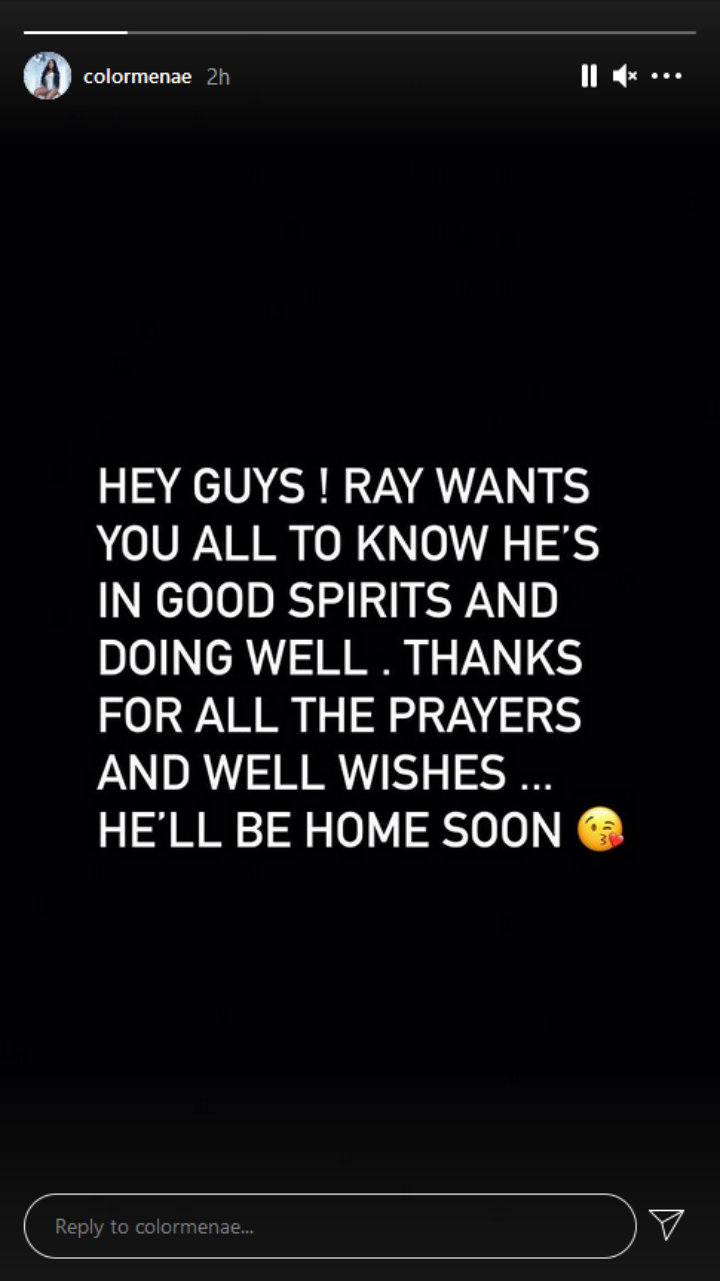 Lucci, whose real name is Rayshawn Lamar Bennett, turned himself in to Atlanta, Georgia police on Wednesday evening after he was wanted for murder. He was then booked into the Fulton County Jail and charged with murder, aggravated assault, participating in criminal street gang activity and possession of a firearm. According to his booking record, he's additionally accused of theft by shoplifting which may bring a misdemeanor charge. He was denied bond at a hearing on Thursday.

Lucci is arrested for his alleged connection to a shooting on December 10 in the southwest area of the city that left one man dead and another injured. According to the police report, James Adams, 28, was discovered with a gunshot wound to the head last month in the 900 block of Peeples Street and later died of his injuries.

A second gunshot victim, 32, arrived at a nearby fire station with a wound to the abdomen a short time later and survived. Police determined the shootings were related.

Police believe the shooting occurred in the 900 block of Dimmock Street and Adams' body was dropped off nearby. Officers found multiple shell casings at the scene.

Two other suspects, 23-year-old Ra'von Boyd and 17-year-old Leroy Pitts, were previously arrested on similar charges in Miami for their alleged roles in the December shooting. 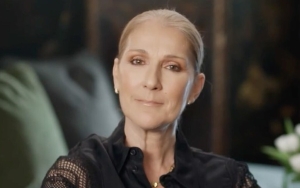