The 'Jumanju: The Next Level' actor calls his critics stupid as he faces backlash on the internet for dressing his baby daughter in a profanity-laced getup.

AceShowbiz - Kevin Hart hit out at fans who questioned the star's decision to use his baby to promote his latest comedy special.

The 41-year-old "Jumanji: The Next Level" star came under fire for dressing his newborn in a shirt that bared the name of his latest comedy special, "Zero F**ks Given", with some fans even threatening to call child protective services as a call as a result.

Hart appeared to ignore the comments before finally butting heads with his critics as he posted a screenshot of a headline reading, "Kevin Hart Slammed For Dressing Newborn In 'Profanity-Laced' Outfit, Fans Suggest Child Services Will Be Calling If He Doesn't Take The Shirt Off."

"This is the world that we are currently living in," he penned in the caption. "(Stuff) is funny and sad at the same time.... Y'all motha f**ka's need to grow up and get a hobby... Once again I could give 'Zero F**ks'......Now go watch my special on NETFLIX."

He added, "Stupidity at the highest level. This is why my mindset is what it is in my comedy special."

Kevin Hart Surprises Daughter With a Mercedes-Benz on 16th Birthday

Kevin Hart Hit With Lawsuit for Bailing on Party Appearance 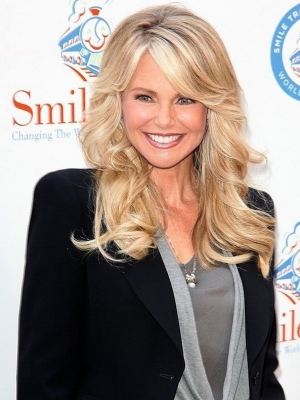