Admitting that she came close from pulling out of the drama series, the 'Bridesmaids' actress reveals it was her eldest daughter's reasoning that convinced her to make the big move amid the pandemic.

The "Bridesmaids" star didn't want to uproot her two daughters from their family base in California in the middle of the COVID-19 pandemic, until her eldest, 13-year-old Vivian, pointed out that officials Down Under had been much more successful than U.S. leaders in their efforts to contain the spread of the virus.

"We were gonna shoot in L.A., and then someone said, 'Maybe because of COVID, do you want to go to Australia?' " McCarthy recalled on U.S. breakfast show "Today". "I was like, 'That's crazy! I can't move my family! You guys are nuts!'"

The funnywoman shared her disbelief at the proposal with Vivian, who was forced to do all her schooling online, and it was the teen who suggested making the big move for the duration of the production.

"I'm like, 'Some maniac said, 'Do you wanna go to Australia?' ' and she was like, 'Isn't that one of the safest places in the world (right now)? Shouldn't we go, today?' " McCarthy shared.

Vivian's reasoning was enough to convince McCarthy and her husband, actor/filmmaker Ben Falcone, to head to Australia, where, until recently, there hadn't been an outbreak of positive cases for months due to strict lockdown rules.

"Literally because she was so open to it, we're here in a COVID-free place, which we totally understand how incredibly lucky we are (sic)," explained the actress, who also shares 10-year-old Georgette with Falcone.

"We're here, (the kids) are back in school - real school - and everyone does all the protocols and we all live within the protocols, but there's no COVID (sic), because they were like, bada** about it... It's great."

"I feel like we got hit with the lucky stick...," she added.

More than 27,000 people in Australia have battled the coronavirus, with just over 900 deaths, compared to the U.S., where the death toll surpassed 250,000 this week, with more than 11.4 million cases recorded to date.

"Nine Perfect Strangers", based on the book of the same name by "Big Little Lies" author Liane Moriarty, also stars Nicole Kidman and Luke Evans, and focuses on the clients of a high-end health and wellness retreat.

It is expected to debut on streaming service Hulu in 2021. 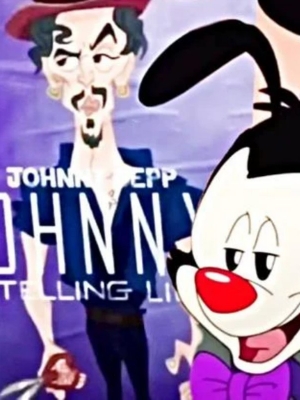