AceShowbiz - Azealia Banks is no stranger to controversial social media posts. Most recently, she wrote vile transphobic tweets as she attacked RuPaul and "RuPaul's Drag Race". "Cancel all these dumba** luxury transgender healthcare 'rights' and redirect the castration funds to the Latino farmers working to actually feed any of us through this crisis," she wrote in one of her tweets. This led to her account being temporarily suspended and her problematic posts being removed. But it was barely the first time she faced such consequence for violating the company's guidelines. Back in 2016, her account was suspended after she tweeted out a racist message to Zayn Malik. 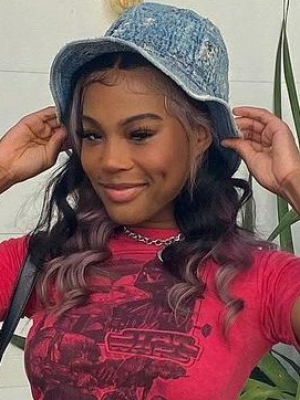