Executive producer Angela Kang explains the safety measures set in place before the cast and crew resume filming, while star Norman Reedus jokes about missing 'all that Walker breath' in his face.

AceShowbiz - Producers of "The Walking Dead" have recruited a former military infectious diseases specialist to make sure cast and crew are safe on set.

Production is about to resume following the COVID-19 shutdown, and executive producer Angela Kang has advised no one is taking any chances behind or in front of the cameras.

"It was a months long process before going into season 11... to get everything all up and running and safe," she explains. "All the unions that represent the actors, directors, and the crew came together and were consulting with expert epidemiologists about what's the safest way to do this."

"When everybody comes back to set to film it's gonna be a completely different situation. Everyone will have masks and face shields, they've done the trailers differently, there's sanitation stations everywhere. There's UV lights and air scrubbers on the stages."

"There's a former military infectious diseases specialist, who is our safety supervisor. It's an abundance of caution in every way. We've had to think a lot about how do we tell the story so that they're satisfying and give adventure, but be really creative about how many people we can have in a scene (sic). How can you show things while keeping people a little bit distant when we can."

"It's forced us to think outside of the box, because we've had a box around us in terms of how to do it safely, but I think we are taking it so seriously."

The star of the TV drama, Norman Reedus, is welcoming the changes, adding sarcastically, "I'm gonna miss all that Walker breath in my face!" - referring to the zombies he fights on the show.

Draya Michele Overjoyed She Could Save Teenage Girls From Potential 'Predator'

'The Walking Dead' to End With Season 11, Spin-Offs in the Works 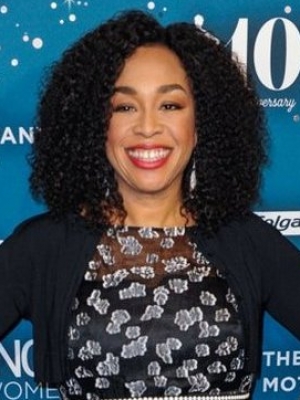