WE tv makes the announcement about 'Get Ya Life!' less than two weeks after the 'Braxton Family Values' star was found unresponsive at her apartment in Los Angeles.

Bosses at WE tv have confirmed "Tamar Braxton: Get Ya Life!" will no longer premiere on Thursday (July 30), due to the 43-year-old's "current situation."

"At this moment we are joining with her fans and sending strength and healing in the hope that she is getting the support and help she needs at this difficult time," a statement from the network reads.

Earlier this month Braxton's boyfriend, David Adefeso, found the singer and reality TV star unresponsive at her apartment in Los Angeles and took her to the hospital, where she is receiving ongoing treatment.

He later released a statement to The Blast thanking his girlfriend's fans for their "ongoing thoughts and prayers."

"Tamar is a beautifully talented woman, a devoted mother, a loving girlfriend, a dear sister and a special friend to countless people," David said. "This is an extremely difficult time for Tamar and her family as she navigates professional and personal struggles, including her battle with depression."

"Tamar is currently receiving the best available medical attention to address those struggles and strengthen her mental health, and her family and I will remain by her side throughout her treatment."

"Get Ya Life!" is now expected to debut on 10 September.

Madonna Optimistic She Will Dance Again After Knee Surgery 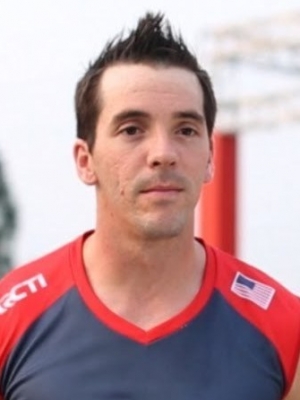 Dwyane Wade to Take Double Duties in 'The Cube' Remake

Christine Quinn Finds It Hard to Watch Her Wedding on 'Selling Sunset': 'I Was Disappointed'

'I'm a Celebrity...Get Me Out of Here!' Leaves Australia Amid Pandemic

Selena Gomez to Return to TV With Murder Mystery Series