While fans have been crying for a follow-up that will revolve around his band's final tour, the legendary drummer confesses he has seen nothing to date that has interested him.

AceShowbiz - Queen star Roger Taylor can't imagine a "Bohemian Rhapsody" sequel unless someone comes up with a "genius plan".

The hit 2018 film ended with the group's triumphant performance at Live Aid in London in 1985 and fans have been crying for a follow-up that will revolve around Queen's final tour the following year, as frontman Freddie Mercury was losing his health battle with Aids.

But, like bandmate Brian May, drummer Taylor can't imagine a sequel, confessing he has seen nothing to date that has interested him.

"I really do think that we need to sit back for a year or two and look at things and see if that is a believable or credible thing to do," he tells Rolling Stone. "The movie was a great hit. We were delighted, obviously. But I think I wouldn't want to be seen as cashing in again. I'd have to have a very, very good script and scenario to make that work. Right now, I can't think of a way of doing a sequel."

"If somebody comes up with a genius plan, maybe we'll think about it. Right now, we're just very happy with what the movie did. There are so many sequels that don't match up to the original one. There are obvious ones that did, but on the whole, I think it's a dangerous territory." 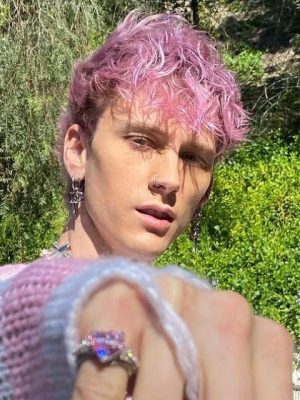