The youngest member of the Jonas Brothers has teamed up with 'The Matrix' star for an action thriller called 'The Blacksmith' which is based on a graphic novel.

AceShowbiz - Nick Jonas and Laurence Fishburne have signed on to front the first film in a major new action thriller franchise.

The singer, who has appeared in films such as "Jumanji: The Next Level", and "The Matrix" actor will join "Taken" director Pierre Morel for "The Blacksmith", in which Jonas will portray a weapons expert, known as a blacksmith, seeking out his mentor following an attack on his life.

Fishburne will play the mentor.

The project, scripted by Ben Ripley, is based on Malik Evans and Richard Sparkman's graphic novel for Kickstart Comics.

Movie bosses are now on the hunt for an "outstanding young female actor" who will play Jonas' CIA sidekick in the movie, which will serve as the first of "a major new film franchise built around a very modern breed of action hero," according to producer Stuart Ford. 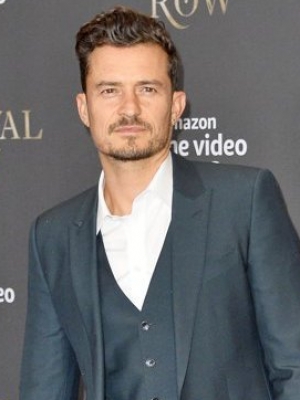