The season 1 finale of the show kicks off with the remaining couples, Trevor-Jamie, Bri- Chris and Matt-Rudi, heading to Nashvile where they have to perform twice.

AceShowbiz - "The Bachelor Presents: Listen to Your Heart" has announced its winners in the season finale which aired on Monday, May 18. The episode kicked off with the remaining couples, Trevor & Jamie, Bri & Chris and Matt & Rudi, heading to Nashvile where they had to perform twice.

The first one to go on a date was Matt and Rudi, who was concerned with their relationship as they weren't on the same page. Matt later admitted to Rudi that he didn't feel like their relationship was at the same level as the other two couples. Unsurprisingly, Rudi was upset and stormed out in tears.

Matt then apologized to Rudi. They later decided to leave the show without having a bad blood.

Meanwhile, Jamie and Trevor were bonding during their date. Trevor could be seen trying to assure Jamie that he was serious for their romance as she still had trust issues from her past relationships. The pair decided to spend the night together in the fantasy suite.

As for Bri and Chris, they were focused on continuing to build their emotional connection. The pair agreed not to go to the fantasy suit. However, they seemed awkward the next day as Bri was worried that the decision would change something in their relationship.

Jamie and Trevor were the first couple to perform. They opted to sing "Unchained Melody" and "Speechless" and ended the show with a kiss. Bri and Chris later followed it up, performing "Make You Feel My Love" and "Give Me Love". The judges, Kaitlyn Bristowe and Jason Tartick, Taye Diggs, Rita Wilson and Jewel, felt their genuine connection.

It was later time to reveal the winner with the decision being fully on the judges' hands. Eventually, Bri and Chris were crowned as the winners!

Jordyn Woods' Fans Call Her Out for 'Unnatural Shape' of Booty

'The Bachelor: LTYH' Recap: 2 Couples Eliminated at the End of the Episode 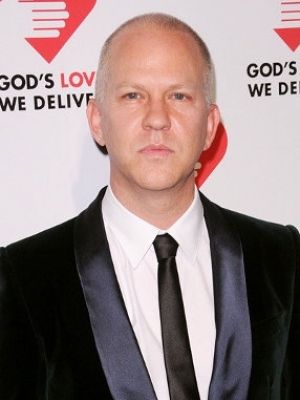