Paying tribute to the late 'Little Fires Everywhere' director, the veteran podcaster praises her for making him a better person 'as a comic, as a guitar player, as a lover, as a human, as everything.'

AceShowbiz - Actor, comedian and veteran podcaster Marc Maron has posted a touching tribute to his late girlfriend, director Lynn Shelton, insisting she made him "a better person".

The couple had been dating for a year and was living together as Lynn fought a fever caused by what the pair thought was a case of strep throat last week. She also took a test for COVID-19 which turned out to be negative.

She passed away suddenly over the weekend and on Monday (May 18), an emotional Marc shared his 2015 WTF podcast conversation with Shelton, who most recently directed episodes of Reese Witherspoon's Hulu mini-series "Little Fires Everywhere" as well as the actress' Apple TV+ series "The Morning Show".

In a heartbreaking introduction to the repeat episode, the 56 year old said, "OK, hey. It's Marc. I haven't been too available lately, but I imagine most of you know that Lynn Shelton died at about 12.45am on Saturday morning. She was my partner. She was my girlfriend. She was my friend. And I loved her. I loved her a lot. And she loved me, and I knew that. I don't know that I'd ever felt what I felt with her before. I do know, actually. I did not. I have not."

He then shared details of the last time he saw his lost love alive, early on Friday morning.

"In the middle of the night I heard her collapse in the hallway on her way to the bathroom," he explained. "I got up and she was on the floor, and she couldn't move. She was conscious but delirious a bit. I called 911, and they got her, and that was the last time I saw her alive... on the floor, being taken away."

"And over the course of the day, there was never any good news. She got there (hospital). She was anaemic. She had low blood pressure. She had internal bleeding. And I don't want to go into details about that day, but they tried very hard at two hospitals. They were amazing. They eventually had to let her go. They tried everything they could. They took her off life support, and she passed away. I called the ambulance at 5am Friday, and by 12.45am Saturday, she was gone."

"And I went over there (to the hospital). They let me into the hospital after she died to spend some time with her, and I did that. I told her I loved her, touched her forehead, and I left."

Paying tribute to his late girlfriend, Maron added, "I was definitely a better person when I was engaged with her - as a comic, as a guitar player, as a lover, as a human, as everything. I was better in Lynn Shelton's gaze."

An official cause of death has yet to be released, although reports suggest Shelton was suffering from a previously undiagnosed blood condition.

Listen to the pair's first ever meeting here.

'Leave It to Beaver' Star Ken Osmond Passed Away at Home 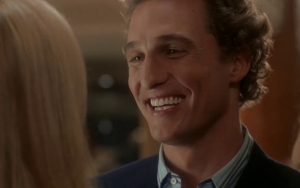 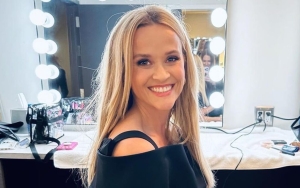 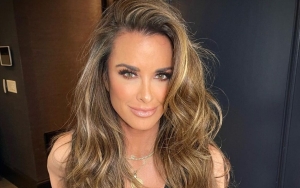 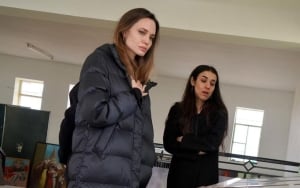