The 'Toosie Slide' hitmaker allegedly impregnated the female director of his OVO brand, Tyra Myricks, and gave her a salary raise to get rid of the baby.

AceShowbiz - Drake became a tending topic online for all the wrong reasons. The Canadian rapper allegedly knocked up Tyra Myricks, the daughter of former Run DMC member Jam Master Jay. Rumor has it, he gave her a salary raise to get rid of the baby.

According to GossipOfTheCity, the "Toosie Slide" hitmaker gave Tyra $200,000 to get abortion. An anonymous tipper told the gossip blog that Drake hooked up with Tyra, a fashion designer and celebrity stylist, when she was working for his OVO line.

It's unclear when the alleged hookup happened, but Tyra became the Director of Design and Merchandising & Development for Drake's lifestyle brand in 2017.

Tyra is allegedly bisexual. She reportedly dated NBA player John Wall as well. They seemingly spent Thanksgiving together as she posted the athlete's dogs in an Instagram Story back in November. 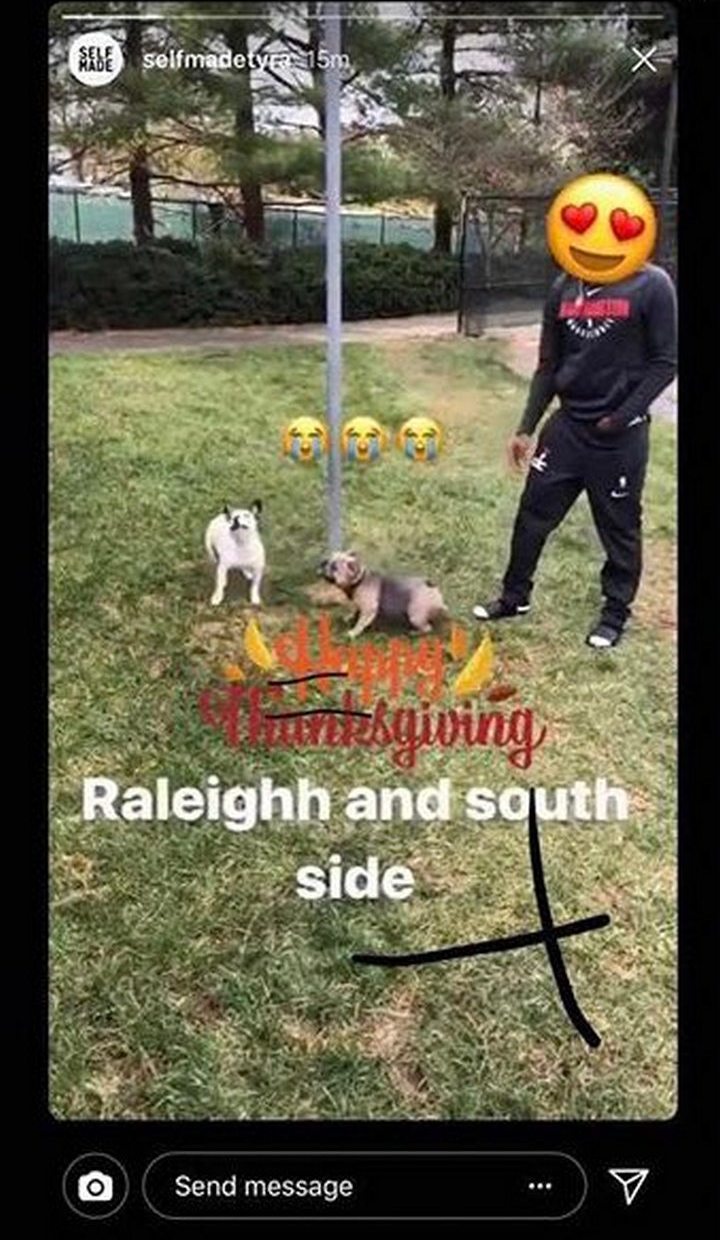 Drake and John Wall have yet to comment on the rumors. Meanwhile, Tyra was quick to set her social media page on private as soon as the story about her alleged hookup with the 33-year-old rapper went viral. 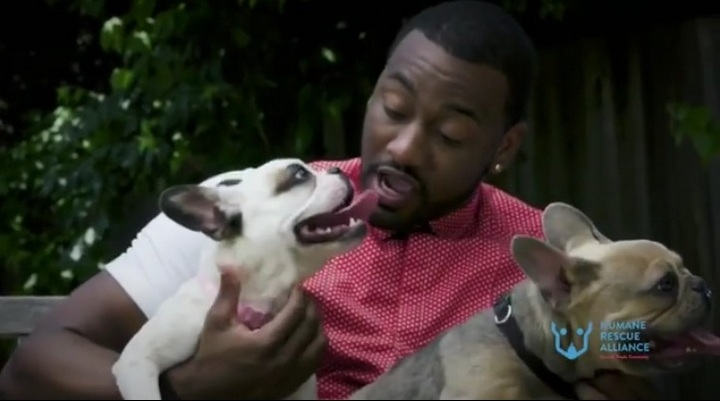 Drake once dated Rihanna on and off. They remained friends despite split, prompting rumors of reconciliation from time to time. He was also romantically linked to the likes of Serena Williams, Kylie Jenner, Bella Hadid, and Hailey Baldwin.

He, however, kept his son out of limelight until recently when he posted his pictures on Instagram. He claimed it was a spontaneous post, "I just felt like, it wasn't even anything I talked to anybody about or anything I planned, I just woke up one morning and was like, 'You know what, this is just something that I want to do.' "