The former member of 'The Office' denies speculations that he helped promote conservative politics with his onscreen military and government characters.

AceShowbiz - John Krasinski has hit out at critics of his military and government characters, insisting he has no ulterior political motive within his work.

The former "The Office" star, who has played a former Navy SEAL-turned-private military contractor working in Benghazi in Michael Bay's 2016 film "13 Hours: The Secret Soldiers of Benghazi", opened up about the role during an interview with Esquire.

While it was suggested to Krasinski that some viewed his movies as promoting conservative politics, the actor insisted his connection to these types of roles is genuine.

"That narrative is certainly not the narrative I intended to put out there," the 40-year-old said, dismissing the claims. "When people look for something that they want to see, I can't stop them from a subjective belief in something."

He continued, "I have 11 aunts and uncles and cousins who have been in the military or still are in the military. So it was a big thing on my list to get to do a military movie or show or something."

Krasinski currently stars as CIA agent Jack Ryan in the Amazon Prime Video series Tom Clancy's "Jack Ryan", and he added his affiliation with that show is also about "respect."

"As far as Jack Ryan and the CIA, I always say it's about the people," he said. "I'll always respect people who put their lives on the line for people like me, who they've never met." 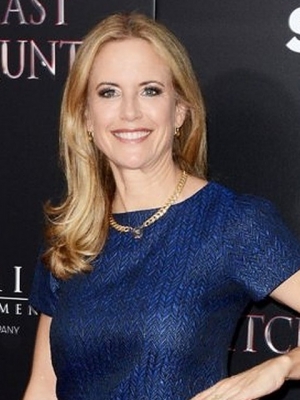