Days after it was announced that the Showtime drama series has been canceled, its leading star turns to Instagram to thank fans for making their voices heard by the network.

AceShowbiz - Liev Schreiber has assured "Ray Donovan" fans that they haven't seen the last of his fixer, after uproar when the show was cancelled earlier this month.

The 52-year-old actor has starred as Donovan in seven seasons of the Showtime drama series, which concluded on a cliffhanger last month. Upon the announcement that the show had been axed, fans around the world began campaigning for the network to reconsider their decision, and Liev told his followers in a post on Instagram on Wednesday that "it seems like your voices have been heard".

"It's hard to describe how amazing it feels to those of us in the Ray Donovan family who have been lucky enough to experience the overwhelming love and support that all of you have expressed for our show since the news broke that Ray would not return," he wrote. "It seems like your voices have been heard. Too soon to say how or when, but with a little luck and your ongoing support, there will be more 'Ray Donovan.'"

"So to all the Donofans who got their bats out and beat the odds. Thank you."

While Schreiber chose not to elaborate on how the TV series would be continued, his post suggests discussions are underway with Showtime for a final chapter in Donovan's story. If the network went ahead with an eighth, final, season, the show would be following the trajectory of other Showtime shows such as "Homeland" and "Shameless", which both went into a final season with fans knowing it was the last. 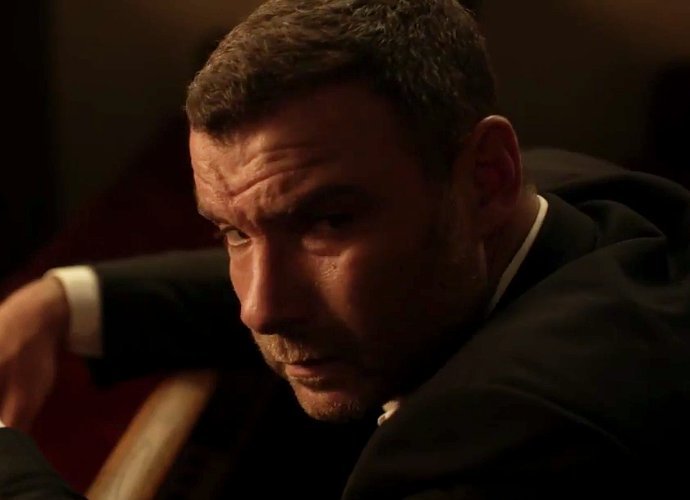 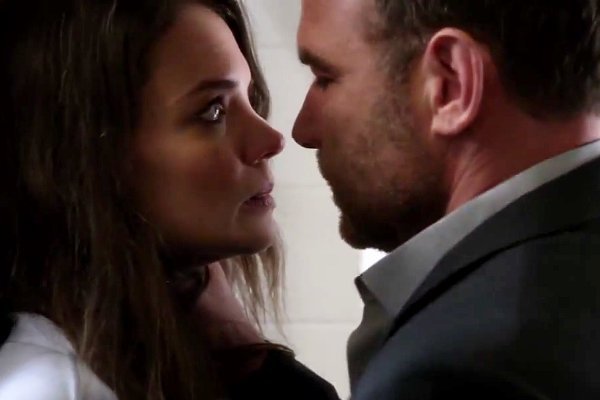 Ray Donovan Gets in Dirty Family Business in Season 3 Trailer 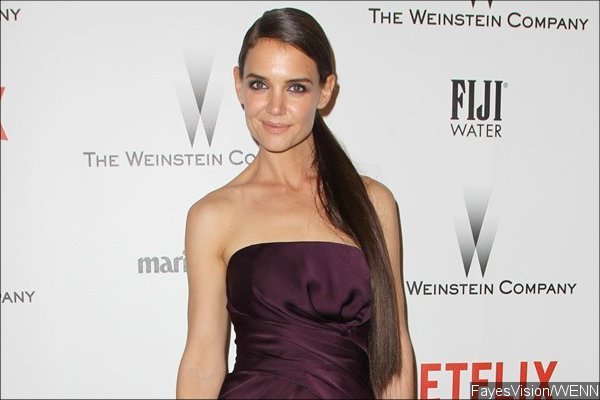 Diddy Signs Up Sons for the Revival of 'Making the Band'

'Masked Singer' Recap: The Elephant Is Unmasked - Find Out His Identity