The '7 Rings' singer surprises her loyal devotees with the release of an album that documents her live performances from her recent Sweetener World Tour.

The "7 Rings" hitmaker first teased "K Bye for Now (SWT Live)" earlier this month, when she tweeted, "Been sitting in my car parked in the rain approving mixes for the live project all am. So many special lil moments in there..."

She added, "I love hearing your tiny voices in the background. My mic picked up so many funny little things. i can't wait for u to hear."

And just a few weeks later, the star, 26, lived up to her word, after a couple of hours of teasing a "big surprise" on Twitter.

"A little something to thank u for everything and to make saying goodbye to this chapter a lil easier," she hinted before the big release. "love u."

Meanwhile, the star's manager Scooter Braun recently reported she was "living in the studio" as she works on the followup to her hit album, "Thank U, Next".

Ariana Grande Locking Lips With Her Date at Bar

Ariana Grande: Album 'Thank U, Next' Gave Her the Courage to Be Vulnerable and Honest

From Doughnut Licking to Smuggling Illegal Drugs, These Are Ridiculous Celebrity Arrests 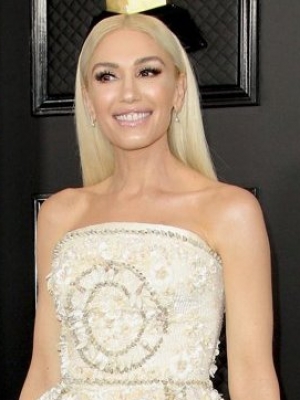