Breezy's on-and-off girlfriend, who claims to be half-Black and half-Asian with Cherokee blood, allegedly lies about her ethnicity as pictures of her family surface on the web.

AceShowbiz - Ammika Harris was labeled a liar and a fraud on the web. The mother of Chris Brown's second child was accused of lying about her ethnicity. In her Instagram bio, the new mom claimed to be a Blasian (Black Asian) with Cherokee blood. But rumor has it, she was none of those.

According to the internet chatters, both of Ammika's parents are Asian. Her mother and father are reportedly from Thailand. Her birth name is allegedly Ammika Suryapan. She changed her last name to Pietzker after moving to Germany where her mother Thipsuda married a German. 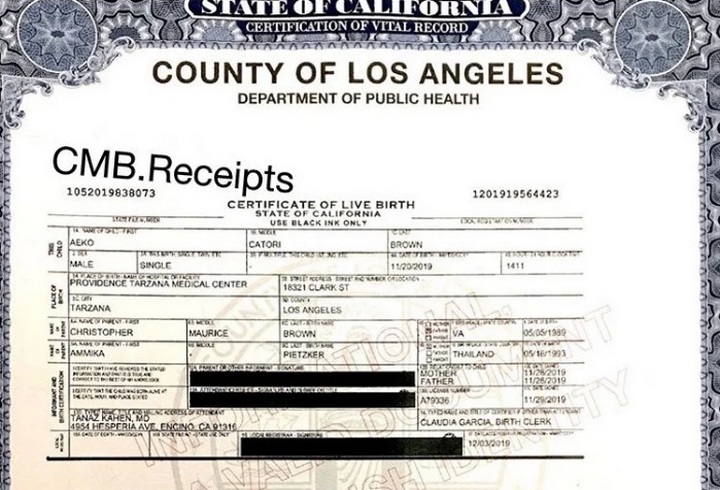 As she claimed to be half black with Indian blood, she allegedly changed her last name to Harris to make it sound more believable. She reportedly wanted to be half black so bad because she was obsessed with Karrueche Tran, a Blasian girl who previously dated her baby daddy on-and-off. 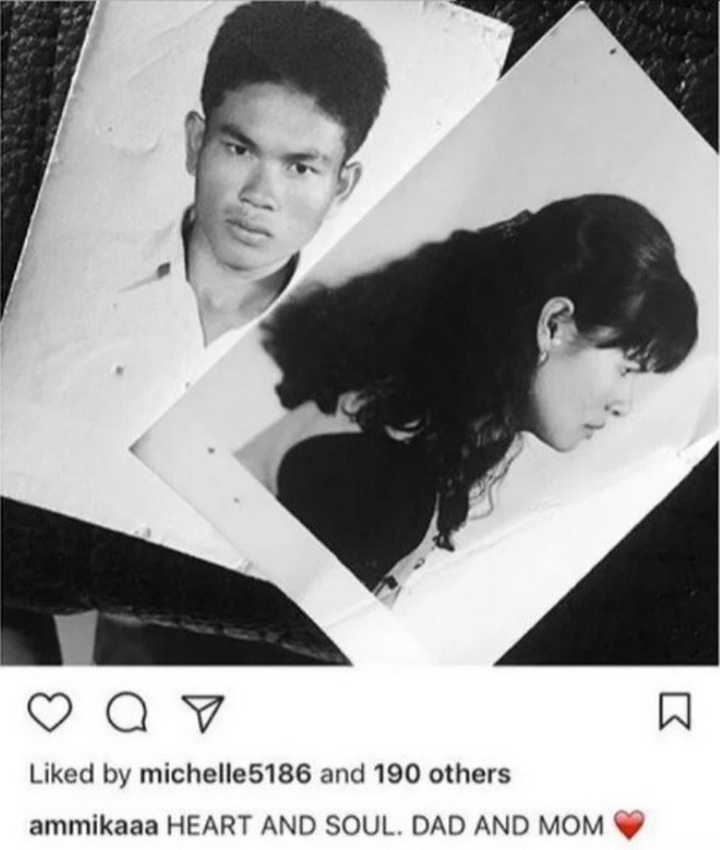 Ammika's father and mother did look like Asian in an old black-and-white picture she posted on Instagram. She called them her "heart and soul." An alleged photo of her family back in her home country of Thailand when she was a child also surfaced on the web. On top of that, she was indeed listed as Ammika Pietzker in the birth certificate of her son Aeko Catori Brown. 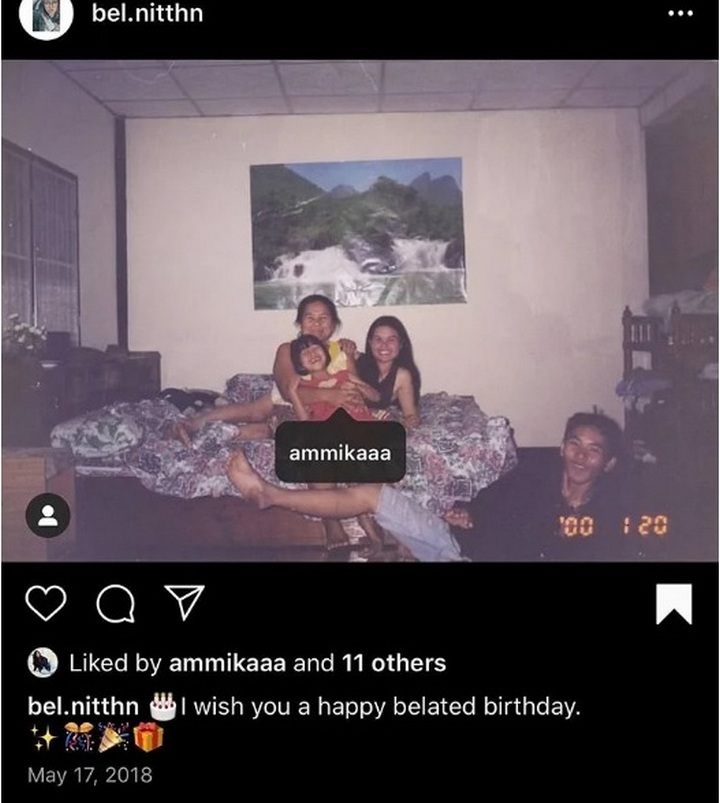 Ammika was also in an on-and-off relationship with Chris. She sparked pregnancy rumors in May after he called her "BM (baby mama) Bad" in a comment section on one of her Instagram posts. She gave birth to his son on November 22. They remained close, unlike his strained relationship his other baby mama Nia Guzman, the mother of his daughter.