The 'Star Wars: The Force Awakens' actor responds after he faced backlash over his recent comment about social media abuse, admitting it was 'badly-worded.'

AceShowbiz - John Boyega took to Twitter to apologise after he was hit with backlash from fans over a comment he made in a recent interview.

Speaking to Variety, the "Star Wars: The Rise of Skywalker" actor told the publication, "Through social media, we get to engage, we get to have fun. But at the same time, for those who are not mentally strong, you are weak to believe in every single thing that you read."

However, fans of the science fiction franchise were quick to misinterpret his comments, accusing the actor of criticising his co-star Kelly Marie Tran, who deleted her Instagram posts after receiving a torrent of abuse following the release of 2017's "Star Wars: The Last Jedi".

On Thursday, December 12 morning, however, John took to the site to clarify his words, insisting he was musing on social media generally and was in no way targeting anyone with his thoughts.

"In no way was I referring to Kelly when I made my comments although the interviewer mentioned her given the topic," he said. "I was really speaking from my own perspective throughout this franchise. Sometimes I've felt strong and sometimes I've felt weak. Badly worded though. I apologise."

Boyega added that his "comments on Kelly specifically and online harassment remains the same via a tweet I put out a few years ago," referring to a prior tweet from 2018 that read, "If you don't like Star Wars or the characters understand that there are decisions makers and harassing the actors/ actresses will do nothing. You're not entitled to politeness when your approach is rude. Even if you paid for a ticket!"

Tran, who is Vietnamese-American, wrote in a piece for The New York Times that the racist and sexist abuse she received "confirm what growing up as a woman and a person of colour already taught me - that I belonged in margins and spaces, valid only as a minor character in their lives and stories."

John Boyega in Negotiation to Star in 'A Naked Singularity' 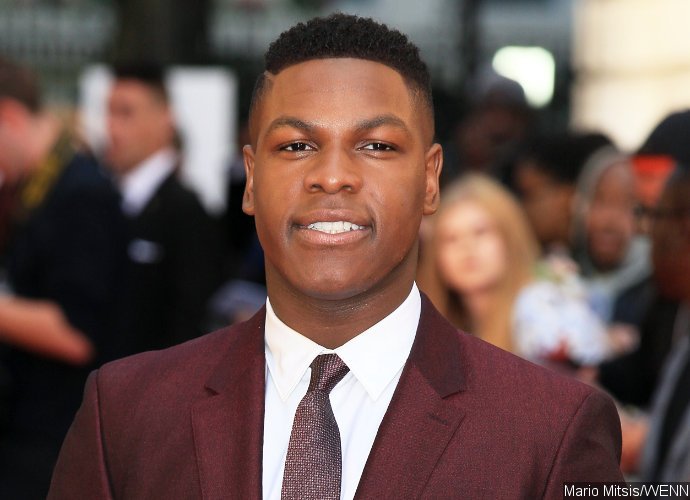