The 'Real Housewives of Atlanta' star and her husband are over the moon to announce the arrival of the new addition to their growing family and share the first look at the bundle of joy,

AceShowbiz - Congratulations are in order for Kandi Burruss and Todd Tucker. "The Real Housewives of Atlanta" and her husband announced they welcomed a healthy baby girl on Friday, November 22. They named their newborn Blaze Tucker and offered a glimpse at the bundle of joy.

"She's here! Blaze Tucker born at 6:54 pm on 11-22-19 weighing 8lbs 01 oz. I'm so thankful to add another healthy, beautiful, baby girl to the family! [heart emoji] [heart-eye face emoji]. We're so in love!" the couple broke the happy news along with the baby's first pic on mass text message.

Baby Blaze was born via surrogate. She was Kandi and Todd's second child together. Their first child, a son named Ace Tucker, was born in January 2016 three years after their wedding. Kandi also has a daughter Riley Burruss from a past relationship and so has Todd. His daughter is named Kaela Tucker. 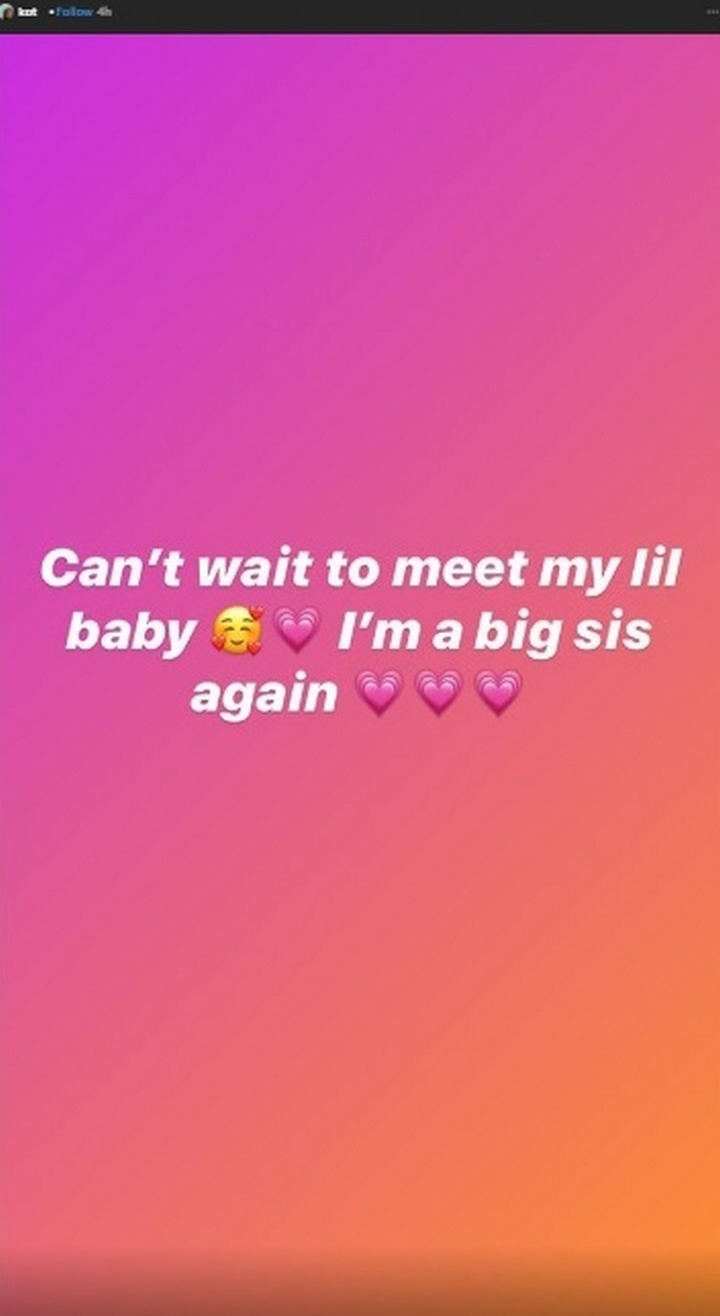 Kaela Tucker is excited to meet her baby sister

Kandi and Todd first revealed in December 2018 their plan to have a baby via surrogate. The 43-year-old Bravo reality television star wanted to carry it herself but she already had a high risk pregnancy with Ace. She additionally had history with fibroids, noncancerous growths in uterus.

Earlier this year on the premiere of her show's new season, she opened up that her surrogate was initially pregnant with twins. "One of them didn't continue," the former Xscape star explained. "I was sad at first, but then I just had to be grateful that the one made it."