Drake Sending Flowers Across Toronto - Find Out Why!

The Canadian rapper is sending his crew to spread love by handing out flowers across his hometown while hyping up his upcoming new project ahead of its launch.

AceShowbiz - Drake teased his latest project by sending his team to hand out flowers across his hometown of Toronto, Canada on Tuesday, November 5.

Social media users posted pictures of the flowers mysteriously turning up across the city, while some bouquets were sent to the offices of radio and TV broadcasters.

One recipient was Dina Pugliese-Mirkovich, the co-host of Toronto based morning TV show "Breakfast Television", who claimed the flowers are teasing a new business the "Hotline Bling" rapper will launch on Thursday.

She captioned an Instagram snap of herself with the flowers: "That one time when @champagnepapi (Drake's Instagram handle) sent me flowers! Ok....so his team is out and about spreading all kinds of positive vibes with flowers to unsuspecting peeps today...but still. Lol! He's launching a new business venture this Thursday!!"

Drake revealed the name of the new project on his own Instagram page, posting an image of a geodesic biome dome like the ones found at the Eden Project in Cornwall, England, alongside a logo for the 'More Life Growth Co.'

"More Life" was the name of the musician's hit 2017 mixtape. 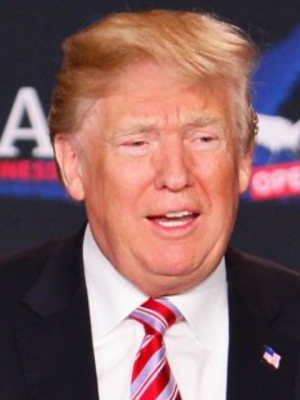