The former member of Bravo's reality show 'The Real Housewives of Miami' officially becomes a first-time mom after she is confirmed to have given birth to a bundle of joy.

AceShowbiz - Model and reality TV star Joanna Krupa has given birth to her first child.

The Polish stunner and her husband Douglas Nunes welcomed a baby girl over the weekend.

"Mum and daughter are doing great," a representative for Krupa tells People.

The news emerges shortly after the former "The Real Housewives of Miami" star, 40, showed off her bulging belly from her final medical check-up on Saturday, November 2.

"last doctors visit before we meet her (sic)," she captioned the shot, adding the hashtag, "#39weekspregnant."

The couple, which wed in August, 2018, announced its pregnancy news in May.

Krupa was previously married to businessman Romain Zago from 2013 to 2016.

Solange Knowles Apologizes to Her Rumored Hookup Amid Cheating Reports

Joanna Krupa Makes Public the Gender of Her First Child

Joanna Krupa 'Beyond Excited' to Be Pregnant With First Child 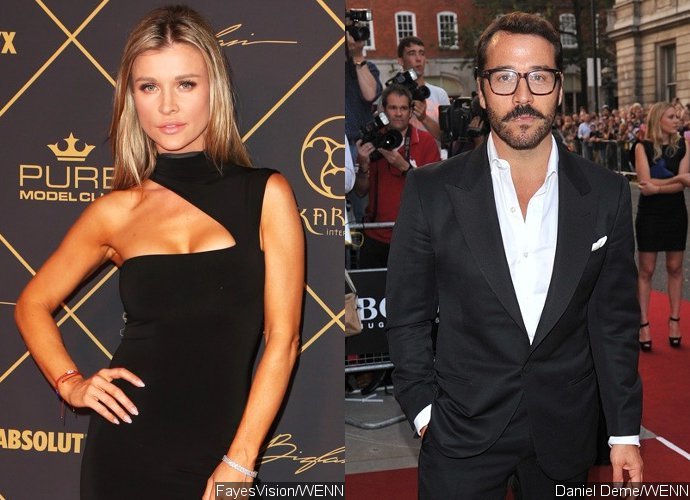